Smile Train believes that every child deserves the ability to smile and live a healthy life. Since 1999, the organization has worked tirelessly to empower medical professionals in more than 85 countries around the world to provide cleft surgery and comprehensive cleft care to more than one million children.. With Smile Train’s sustainable model, one child every five minutes receives a life-changing cleft repair surgery – giving them the opportunity to eat, breathe, hear, and speak without difficulty, ultimately enabling them to thrive. Yet despite working at such scale, the New York-headquartered nonprofit knows the power of the individual. A single surgeon. A single smile. And a single supporter.

In 2016, Smile Train partnered with Salesforce to use the power of the Nonprofit Cloud to overhaul its contact management, marketing communications, online giving, and fundraising systems. One of the biggest transformations has been to supporter journeys. The team has left behind ‘batch & blast’ and embraced personalized journeys. In doing so, they are moving the needle on donor retention. 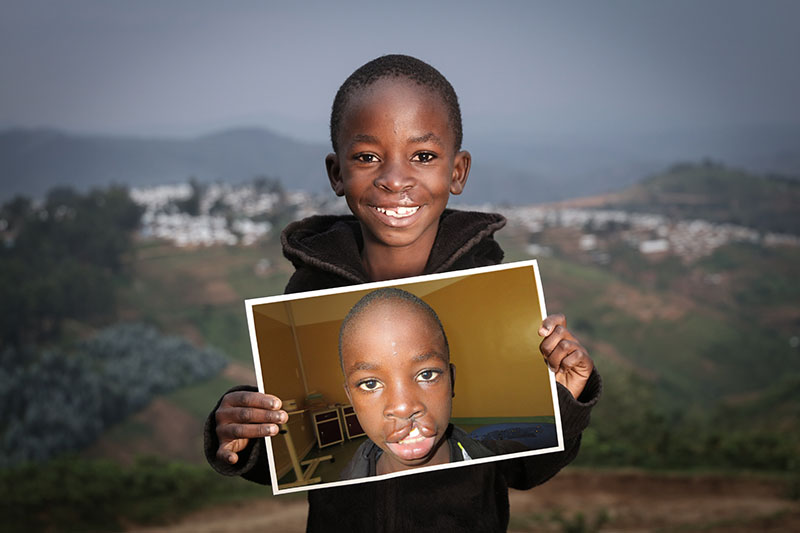 Smile Train recognized that a high-quality donor experience should no longer be limited to the private sector alone. Donors increasingly expected to receive communication that was tailored to their needs and preferences. But, while the potential benefit to Smile Train was gaining more support and helping more children, the challenge was undertaking personalization at scale.

Before diving into implementing a solution to reimagine supporter journeys, Smile Train knew the first step was to visualize the current experience. Kevin Scally, Senior Director of Marketing Infrastructure, explains that this mapping exercise was so important to Smile Train’s leadership that the whole organization got involved.

Dividing their supporters into different personas, “We identified key moments in their journey and framed our solution around what we believed should happen and what pain point that would solve. For example, recapturing a donor who had difficulties making a donation online – who would be involved in executing on that and what would the results be for the supporter and for us?”

Once this was complete, Smile Train started their own journey with Nonprofit Cloud by implementing Marketing Cloud. They were now able to segment their constituents into a ‘supporter hierarchy’ of donors, fundraisers, and volunteers, with a deep understanding of what the nonprofit wanted to achieve with each group and key questions around how the team could move individuals up the hierarchy from volunteers to fundraisers and, ultimately, donors.

Automating the journey with Nonprofit Cloud

The next step was to run a test to see if they could generate a change in action for one of their supporter groups. The team chose their ‘Frequent Smilers’, or monthly donors. Some of the aims of the new journey, built in Marketing Cloud, were to give a better overall experience to monthly supporters, increase donor retention, and get donors to share support of Smile Train with friends and family, as a way to broaden reach.

Prior to the test, ‘Frequent Smilers’ were sent quarterly newsletters, in a regimented and linear fashion. The mailings had substantial content, but without personalization to the recipient’s experience with Smile Train. For example, a donor coming on board in November of one year received the same correspondence as someone who joined in August of the following year, despite the fact that the first donor should have been able to see more impact from their regular donation than the second.

By contrast, the new journey involved multiple touch points based on the specific tenure of the supporter. Supporters received one consistent email message – about Smile Train’s one millionth patient – but in bite-sized chunks and in a systematic order. For example, after the initial sign up, first donation, first month, second month, and so on.

Nonprofit Cloud allows Smile Train to unite the power of Marketing Cloud with the Nonprofit Success Pack. As a result, all emails are sent through Marketing Cloud, by pulling contact information from NPSP, automated specifically to the day that the supporter joined. Any action taken by the supporter is recorded in the CRM and can then be collated in Reports & Dashboards. Anecdotally, Smile Train has seen greater interest and engagement from this more targeted content, and it has been able to effect this change at scale with only a handful of staff. 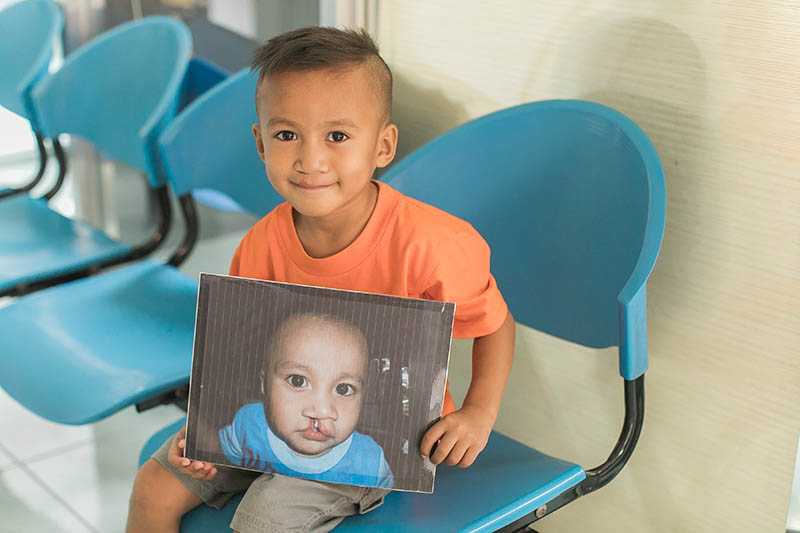 Consistent messaging across email and social

In addition, with Marketing Cloud’s Advertising Studio product, Smile Train has created more targeted social media communication. In particular, Scally and his team have created a three-step supporter conversion funnel, where they tell a consistent story about Smile Train’s work, and where each step builds on the previous:

Scally advises that there is some “low-hanging fruit” around segmentation, personalization, and automation that nonprofits can implement. This includes creating a new lead or new donor welcome series (a 30-day series to educate and convert supporters, with sequential communications); a ten month mark email to show the impact that donor has made and ask them to renew support; a ‘Happy Birthday’ email that may include a suggestion for the supporter to organize a fundraiser; and badges to acknowledge a supporter’s fundraising progress and connect the individual’s fundraising goals to the number of children that this amount of money can support. All of these activities are likely to activate supporter interest, create a desire to do something and mobilize the supporter to take action.

Harnessing the power of Nonprofit Cloud across data systems

More broadly across its data work, Smile Train has adopted many of the solutions available in Nonprofit Cloud. It has shifted from a dual CRM system – electronic and offline – to NPSP, which has enabled staff to organize all of their data in a single place and eliminate inefficiencies associated with managing duplicate systems. The Marketing Infrastructure team has developed a custom web application integrated with Salesforce to power online donation forms and peer to peer fundraising pages – this application has a bi-directional sync where information submitted by users is recorded in the CRM. Another important aspect of the application is that it provides an online portal where constituents can log in and see all of their interactions with Smile Train, including past giving, communication preferences, and their fundraising progress.

Nonprofit Cloud has enabled Smile Train to increase operating efficiency and reduce data silos. And although it may be too soon to tell how big an impact personalization will have on the donor retention needle, the outlook is bright. One supporter at a time, one smile at a time.