Register/Login for the 9th Annual Education Summit on June 16, 2021

At the 9th annual Education Summit, we’ll highlight global customer stories, community-driven innovation, and inspirational use cases that are driving learner and institution success in a whole new way.

From mainstage headliners and sessions led by education leaders around the world to engaging in our various community experiences, we’re excited for you to explore the Education Summit experience. 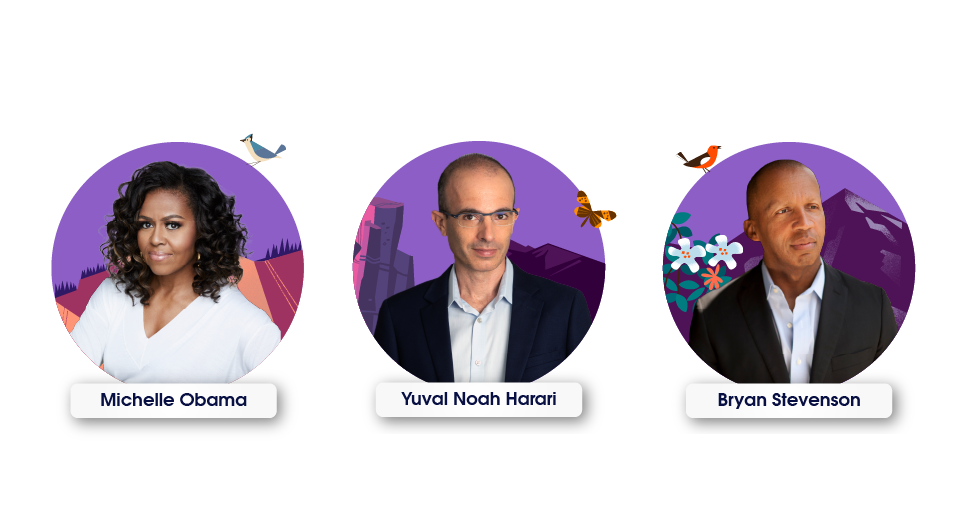 6,000+ members of the Salesforce.org community representing colleges, universities and K-12 schools across the world.
6 Summit Awards recognizing innovative Trailblazers in the Salesforce.org education community.
35+ sessions focused on bold visions for the future of education. 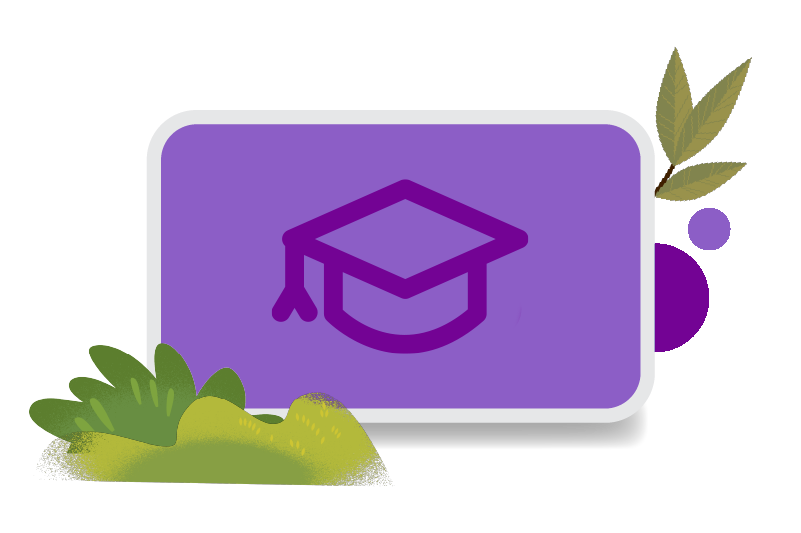 From Product Demos and Customer Interviews to the highly anticipated Education Cloud product announcements, you’ll hear from Salesforce.org leaders and success stories from institutions that will inspire you to drive learner and institution success from anywhere with one, connected platform. We’ll also recognize incredible Trailblazers in the Salesforce.org education community  in our Summit Awards. 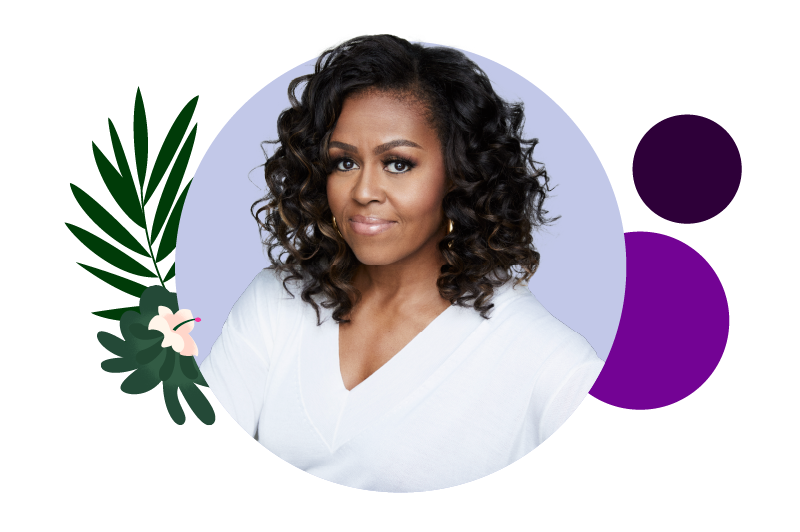 When Mrs. Obama served as First Lady of the United States (2009-2017), she became a global inspiration, advocating for education, healthy families, and service members and their families. Among her key initiatives was Reach Higher, which inspired youth to complete education past high school. Join us for an unforgettable conversation with this compelling icon on June 16, 2021. 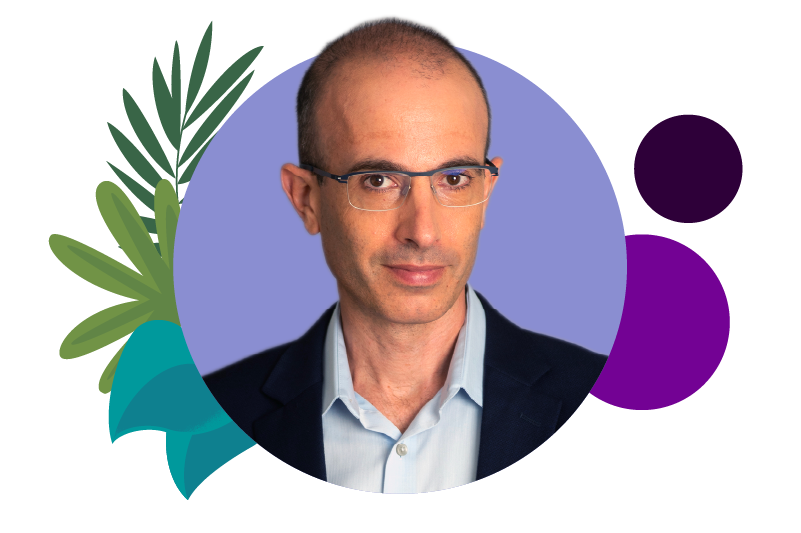 A Conversation with Yuval Noah Harari

Professor Yuval Noah Harari is a historian, philosopher, and the bestselling author of Sapiens: A Brief History of Humankind, Homo Deus: A Brief History of Tomorrow, 21 Lessons for the 21st Century, and Sapiens: A Graphic History. His books have sold 27.5 million copies in more than 60 languages, and he is considered one of the world’s most influential public intellectuals today.

Harari will share his views on the radical transformations happening in education across the globe. 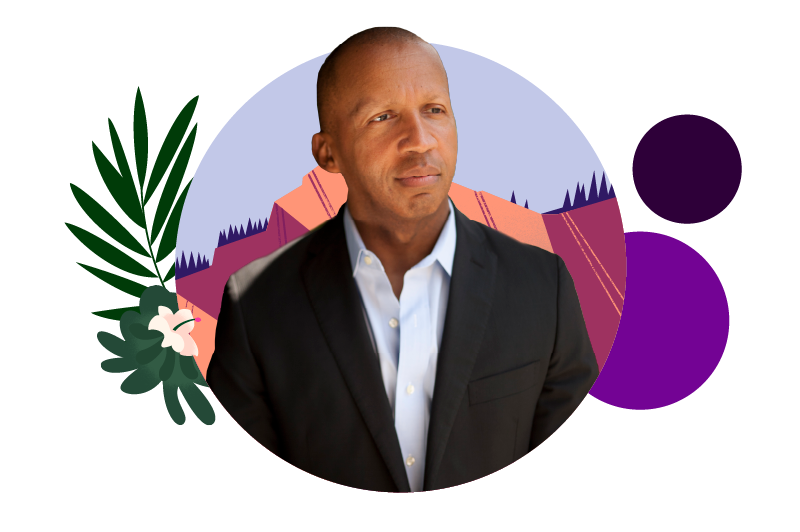 Bryan Stevenson, a lawyer and social justice activist, joins Education Summit to share his point of view on how educators can build a more inclusive society by uprooting systemic issues that limit the progression of minority communities.

Mr. Stevenson is the Founder and Executive Director of the Equal Justice Initiative (EJI), a human rights organization in Alabama. He has led and won major legal cases, fighting for the wrongly convicted or unfairly sentenced. Bryan’s work has won him numerous awards, and he has received over 40 honorary doctoral degrees from Harvard, Yale, Princeton, and Oxford University. He is the author of the critically acclaimed New York Times bestseller and award winning book, Just Mercy, which was recently adapted as a major motion picture. 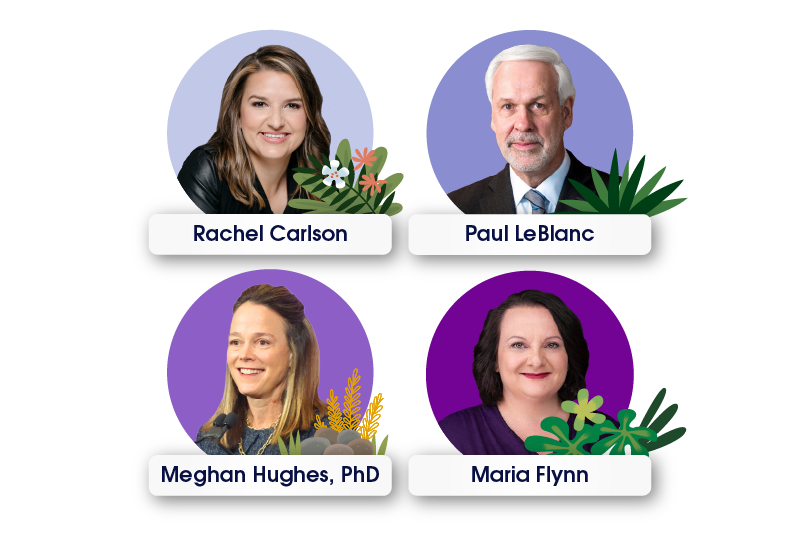 The Education Summit mainstage will showcase different models driven by institutions and employers that are accelerating a lifelong learning revolution.
We are thrilled to spotlight an amazing panel of leaders in education: