What Women Need to Know About The Big Issue

The Big Issue is coming to the Salesforce annual World Tour Melbourne conference this year, and personally I’m pumped. Here’s why. Because I’m a woman.

As a woman, I can relate to additional challenges homeless people face just because they are women. Did you know that only 15 percent of The Big Issue street vendors are women? That’s because a major reason for homelessness in women is domestic abuse. I can’t begin to imagine how confronting it would be for these women to approach strangers on the city streets. When homeless women have children in their care it presents yet another significant hurdle. 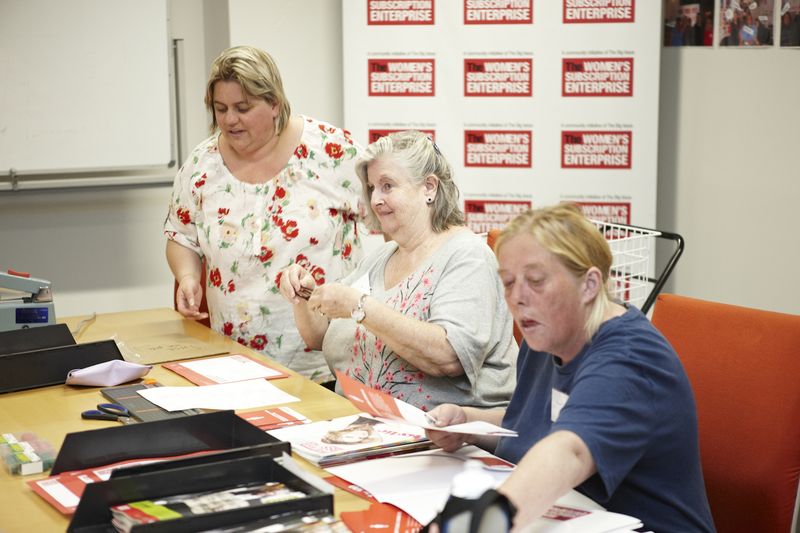 That’s why The Big Issue has gotten behind women with a program designed specifically to give them a safe way to work their way out of extreme poverty – in its subscriptions centres. Homeless and disadvantaged women pick and pack subscription editions of The Big Issue magazine each fortnight. According to Emma O’Halloran, Marketing and Communications Manager, The Big Issue is the only street magazine to run subscriptions.

The stories of women who have found much more than a job in these centres are incredible. Cheryl (pictured below), one of the Melbourne pickers and packers whom had previously been sleeping rough and using, shared how she has reconnected with her children since getting her life back on track. She has even discovered she has three grandchildren. Her family is heroically proud of everything she has achieved since starting work for The Big Issue subscriptions business. She is now studying hospitality by the way – how amazing is that?! 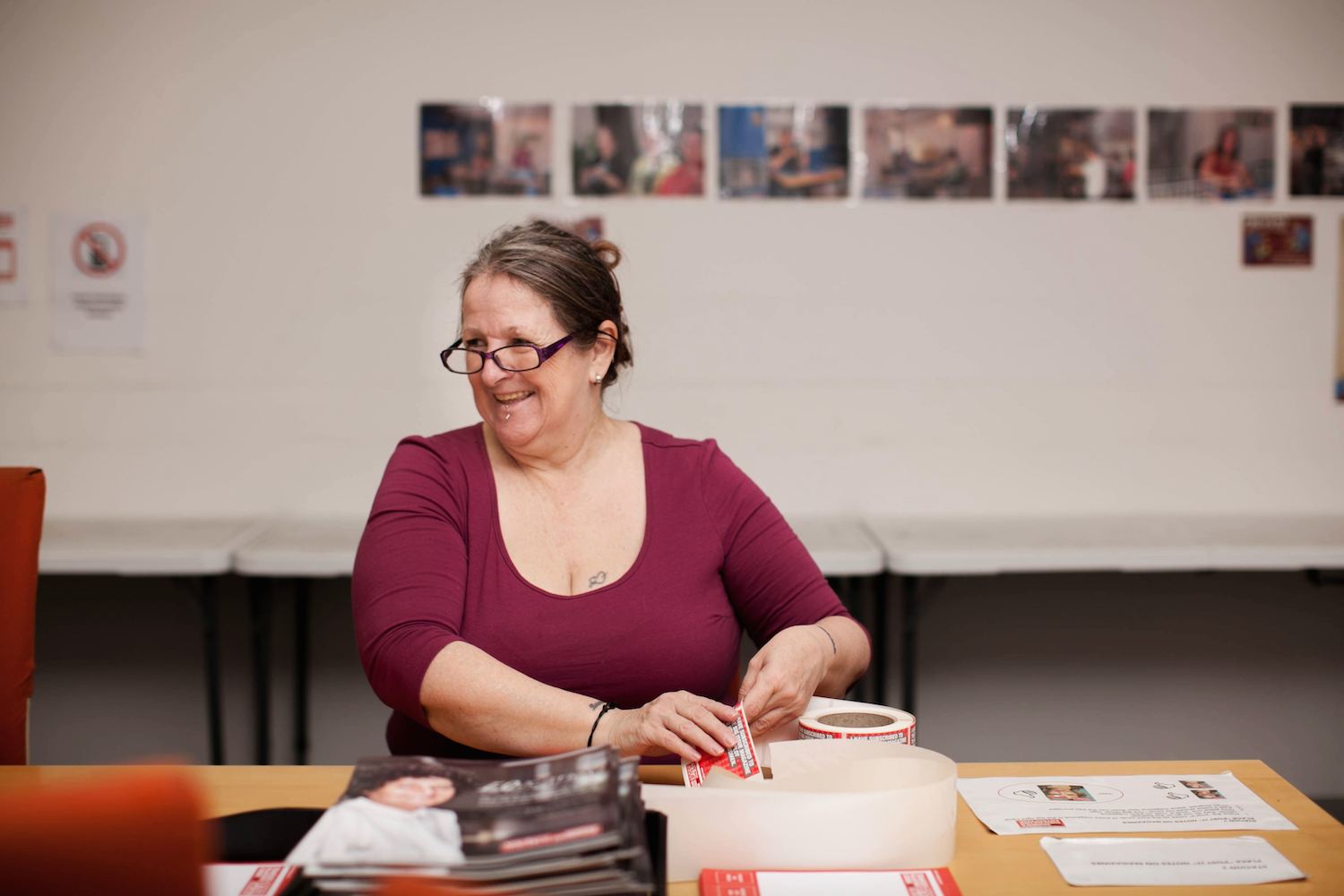 The thing that gives me personal pride is that I work for a company that believes in partnering with organisations like The Big Issue. Salesforce chose this awesome foundation to receive a grant, which they have used to fully fund a Sydney call centre for one year. Our 1:1:1 model has given them the opportunity to get it up and running in record time, according to O’Halloran

“What we have with Salesforce is a partnership, which makes what we do sustainable. Not only are we receiving funding, but their technology, and the support of their staff.”

The reality is, Cheryl’s is one of 46,000 women on the streets in Australia, so it’s baby steps… but in the right direction.

At our World Tour conference in Melbourne on March 10th, we will be rallying around The Big Issue women with a challenge to sell 100 more subscriptions throughout the day. That is literally sufficient to keep one more homeless woman in employment for an entire year!

We’d love you to drop by, listen to Cheryl’s story in the keynote, and consider filling out a subscription form while you’re there! #mybigissue

Follow and join in the conversation around The Big Issue World Tour Melbourne Challenge! #mybigissue #SalesforceTour