Akiko Bannai is a Senior Sales Engineer at Salesforce Japan. She has been working with Salesforce since 2004 – initially in the CSM team, where she stayed for six years before taking on her current role. Using her impressive skill set and her deep knowledge of Salesforce, she has supported the implementation of Salesforce for many charities through Salesforce.org pro bono scheme.

Akiko also continues to support the 3.11 disaster affected area in Japan by leading a ‘Treat Selling’ initiative in the office, where all ‘treats’ are made by people with disabilities living in the affected area. 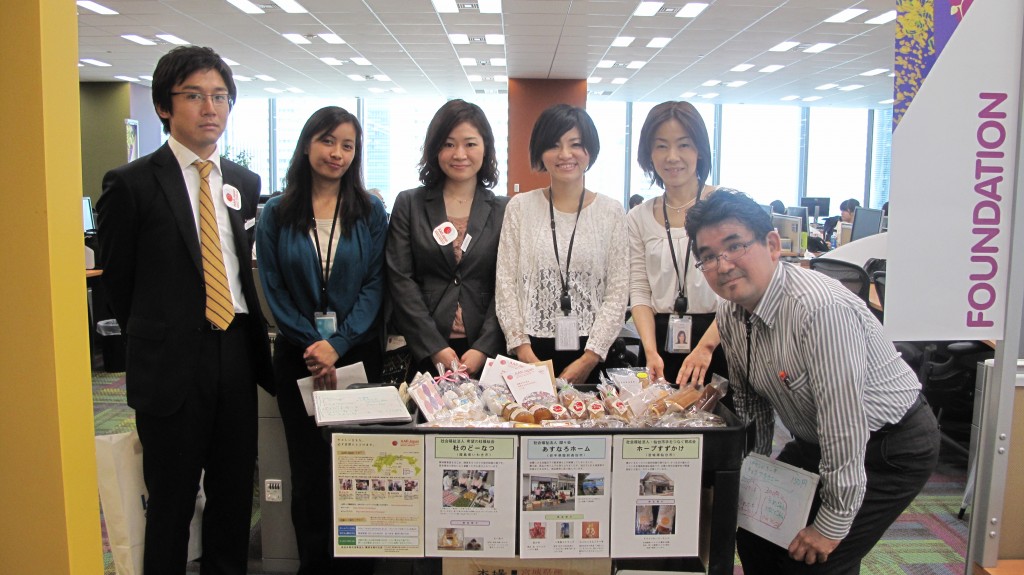 One of Akiko’s biggest contributions to the Foundation was her inspiring leadership role in BizAcademy, 2014. This year, the BizAcademy project team was made up of five volunteers including Foundation council members, Hiroyuki Sugiyama, Narita Kanako, Ryoko Asao, and Megumi Nakamura, with Akiko leading the project. Akiko stepped forward to take this role because of her interest in youth development.

This year’s BizAcademy challenge was its length – we planned 14-days programme compared to shorter programmes in previous years. For this, the project team needed to consider more attractive content for attendees and involve more volunteers from the Japanese office to support the programme. Akiko and her team started planning BizAcademy content in January 2014, and in total, they dedicated over 130 hours in preparation for the programme.

BizAcademy Japan took place from August 21st to September 10th at our Tokyo office. This year, we partnered with ETIC to offer a group of under-served youths between the ages of 21 and 33 years a career development programme which would increase their independence and give them a clearer idea of their career paths. The 14 day programme included: General Business Training, IT Industry Talks, and Salesforce ADM201 Training. 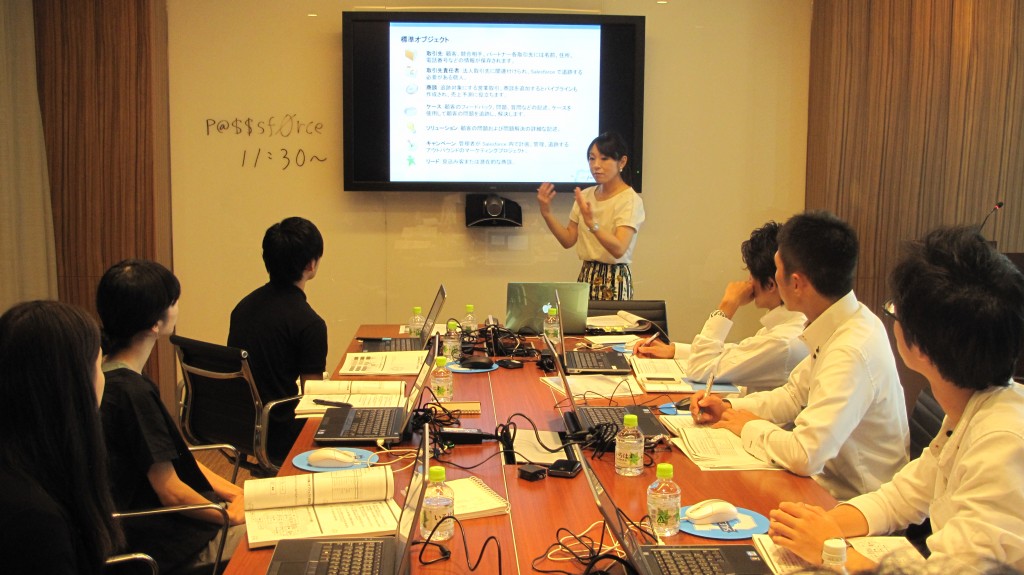 Following the programme, three youth participants received work offers including full time employment, an internship and a part-time job at partner companies. Comments from participants highlight the impact this programme is having in Japan:

“The 14 day program gave me the opportunity to look at myself honestly. Now, my vision is to make a difference in the lives of children using Salesforce and IT.”

“I learned so much about the IT world, which I was not familiar with before. This program gave me the skills to provide IT support to customers, which is what I would like to do now.

In total, 150 volunteers including mentors, training teachers and financial supporters contributed for BizAcademy in Japan.

Akiko and her team’s passion and commitment to ‘giving back’ brought huge success to BizAcademy 2014 and they have inspired many other Salesforce Japan employees to get involved in Foundation volunteering and pro bono activities.