The Salesforce.org Higher Ed Summit is from March 21-23, 2018 in Washington, D.C. co-hosted with Georgetown University. Meet your peers and hear from leaders in higher education during this two and a half day learning journey. And, you’ll get to experience some of the most engaging, energetic, passionate, and inspiring speakers of our time! 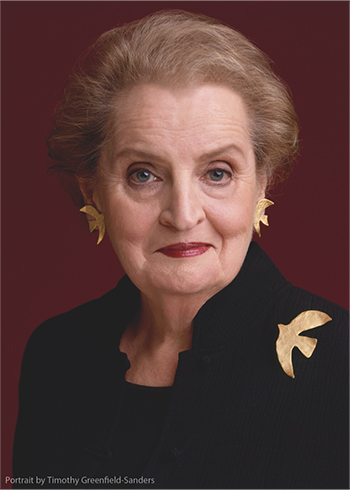 In 1997 Dr. Madeleine K. Albright was named the first female Secretary of State and became, at that time, the highest-ranking woman in the history of the U.S. government. As Secretary of State, Dr. Albright reinforced America’s alliances and advocated democracy and human rights. She also promoted American trade and business, labor, and environmental standards abroad. As the current Professor in the Practice of Diplomacy at the Georgetown University School of Foreign Service, Dr. Madeleine Albright will share her journey of extensive experience in public service as well as her ongoing work in the private sector. 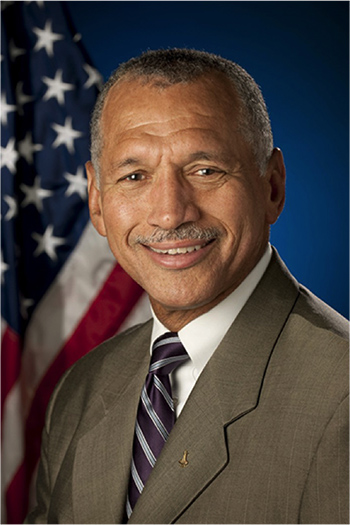 The Honorable Charles F. Bolden Jr., 12th Administrator of NASA, was nominated by President Barack Obama and confirmed by the U.S. Senate as the 12th Administrator of the National Aeronautics and Space Administration (NASA). He began his duties as head of the Agency on July 17, 2009. At NASA, Bolden oversaw the safe transition from 30 years of Space Shuttle missions to a new era of exploration focused on full utilization of the International Space Station and space and aeronautics technology development. He led the Agency in developing a Space Launch System rocket and Orion spacecraft that will carry astronauts to deep space destinations, such as an asteroid and Mars. 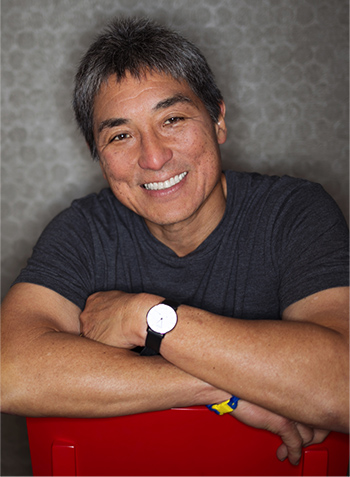 Guy Kawasaki is the chief evangelist of Canva, an online graphic design tool. He is a brand ambassador for Mercedes-Benz and an executive fellow of the Haas School of Business (UC Berkeley). He was the chief evangelist of Apple and a trustee of the Wikimedia Foundation. He is also the author of The Art of the Start 2.0, The Art of Social Media, Enchantment, and nine other books. Kawasaki has a BA from Stanford University and an MBA from UCLA as well as an honorary doctorate from Babson College. Make sure your travel accommodates staying till Friday at 11am to hear Guy Kawasaki speak!

Don’t miss out on this unique opportunity to hear these inspiring leaders speak live. Register today, then follow @SalesforceOrg for the latest #HESummit18 news.