In the aftermath of natural and human-made disasters, the public regularly responds with speed and generosity. Over three months following widespread destruction from 2017’s Hurricane Harvey in Texas, “… at least $1.07 billion was estimated to have been contributed to U.S. nonprofit organizations” as disaster relief from U.S. households via money, in-kind goods and services and volunteer time, according to a University of Indiana study.

Such assistance helps support relief organizations’ important work but not all aid is created equal, according to Julia Brooks, a researcher at the Harvard Humanitarian Initiative. Commenting on the truckloads of donated goods rolling into Texas in response to Hurricane Harvey she wrote, “Delivering things that people need on the ground simply doesn’t help disaster-struck communities as much as giving them – and relief organizations – money to buy what they need.” (Read more from The Conversation.) 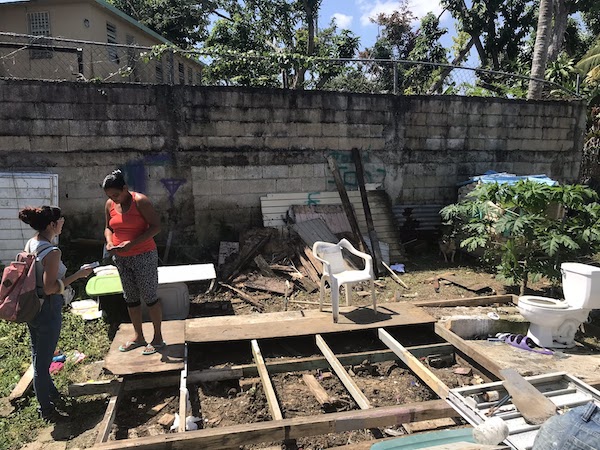 Photo: A GiveDirectly field officer assesses damage of an applicant’s home in Puerto Rico during a house visit. Source: GiveDirectly.

In Puerto Rico Disaster Zone, Technology is Put to the Test

A team of almost 30 GiveDirectly field staff and managers fanned out across 20 neighborhoods in northeastern and southeastern Puerto Rico using TaroWorks’ offline mobile forms on their Android devices. While GiveDirectly had used a mobile survey tool to collect beneficiary assessment data in the past, it was looking to create (on the fly) a custom data model, which could track the inventory and shipments of money cards that would be distributed to eligible hurricane victims as unrestricted cash transfers.

GiveDirectly programmed eligibility calculations into the TaroWorks form, which helped field officers determine on the spot if a household was eligible for cash transfer funds. This allowed field staff to inform the potential recipient in real-time. Families deemed eligible for aid subsequently received a prepaid money card (since many of them couldn’t accept mobile payments), which was registered by entering card serial numbers into the TaroWorks’ app. Card distribution, which occurred up to 300 times on any given day, was verified by getting the recipient’s digital signature and having them pose for a photo holding the cash card. 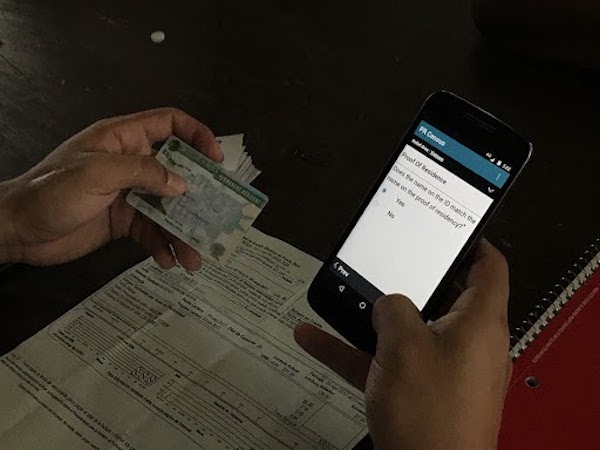 Field agents stored their activities on mobile devices using TaroWorks when they didn’t have connectivity. When they got back online, they uploaded that data to Salesforce once within range of WiFi or mobile data service. The data was then saved against each beneficiary account in Salesforce, allowing GiveDirectly to see comprehensive histories of each household, including details about the card issued and results of follow-up surveys.

“The biggest advantage of Salesforce and TaroWorks in the hurricanes context was the speed with which we could go from zero to up and running – we essentially built the (Salesforce) instance in a week.” He added that “… the instance we used in Puerto Rico was the same as the one in Texas reflecting the ease with which we could build a technical foundation and then customize to the local, program idiosyncrasies like different neighborhood organizations, targeting criteria and logistical workflows.”

“We had never been able to link different parts of our workflow together in a way that Salesforce was able to whether it was just the data collection linking to the recipients…the follow-up…and having that all available in one place.”

Looking back on their first foray into providing disaster relief funding, GiveDirectly was satisfied with the results – from both programmatic and technological points of view.

GiveDirectly screened and provided cards of $1,500 each to more than 4,700 families in Puerto Rico, totalling more than $7.5 million over 5 months. The organization delivered 94% of the project funds directly to the recipients and only 4% of recipients experienced issues using the money. Detected fraud rates of less than 1% were in line with prior experiences elsewhere. Eighty-four percent of recipients preferred cash to traditional in-kind assistance, citing its flexibility and the inherent trust and respect it signified.

Recipients used the cash transfers to purchase consumer goods like power generators, appliances, mattresses and clothing – which allowed them to resume functioning in their homes. Building materials were also among items purchased with the funds. 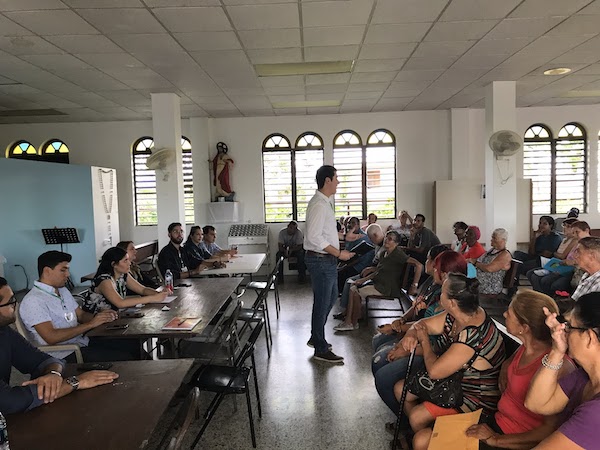 As for the mobile technology on the ground and the CRM and database in the cloud used to manage the disaster relief program, Han concluded:

“Everybody uses mobile technology…it’s really the next frontier, (but) nobody integrates the mobile data collection with the back end system (like Salesforce and TaroWorks) and that’s where everybody has to get to.”

To learn more about using TaroWorks offline mobile technology to manage your programs, watch this webinar. 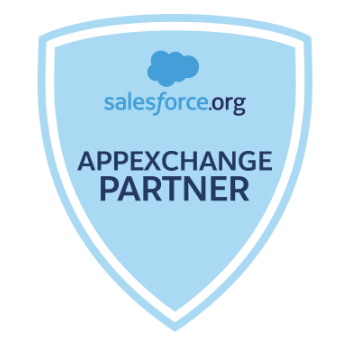 TaroWorks is an official Salesforce.org AppExchange Partner. Find their app on the AppExchange. 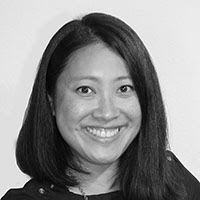