The case to invest in and leverage technology to combat human trafficking has never been greater. In 2016 the Global Slavery Index estimated that nearly 46 million people are trapped in modern slavery, and almost 2/3rds of those cases are in Asia. Knowing the real figures however is something of an impossibility – as many of the world’s anti-trafficking organisations have been collecting data in silos and on paper or Excel. 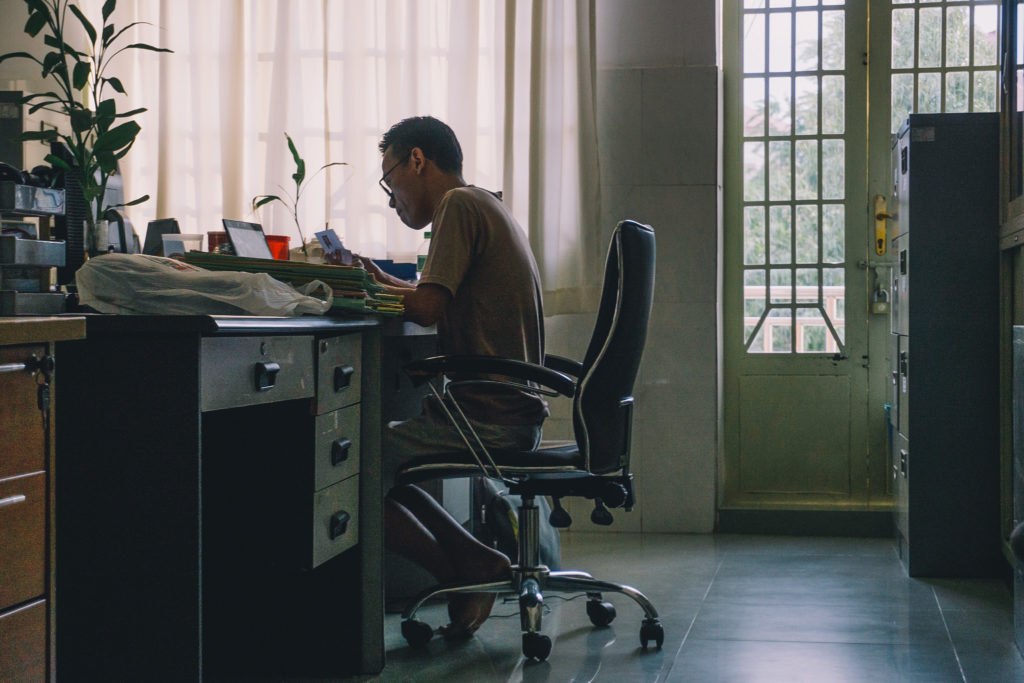 Hong Kong-based nonprofit organisation Liberty Asia, with its partners, is changing this. Its goal is to make world class technologies accessible to anti-trafficking NGOs in Asia so they can better support the victims they assist by improved management of case information. And by more effective collection and storage, there will also be the potential to share anonymised data for comprehensive analysis, something as yet unavailable. It’s a game changer because no such dataset exists – and currently there are over 15,000 cases from 24 of Liberty Asia’s NGO partners.

“In the digital societies of the developed world, it is unimaginable that the lives of a substantial portion of humanity are unrecognised and unrecorded,” said Duncan Jepson, Founder, Liberty Asia. “In the absence of data, it is much harder to make migration safer, develop protection mechanisms, obstruct transnational crime or prevent violence and brutal abuse. The Global Slavery Index estimates 46million people in slavery but International Labour Organisation has 21 million, both have compelling methodologies, but the truth is we need to work to close this gap.”

Liberty Asia had been implementing a victim case management system built on Salesforce, free of charge across Southeast Asian anti-trafficking NGOs for just over year when the team began to run into some problems around scalability. They reached out to Salesforce to see if there was anyone who could assist through the pro bono program.

Salesforce pro bono pro duo Paul Rickelton and Rob Smith were immediately keen to get involved. Paul, a relatively new Success Specialist at Salesforce Singapore had always been keen on giving back, particularly where he could use his Salesforce skills and knowledge to help nonprofits, and Rob, a Solutions Engineer was really interested in taking on a challenge that would have a lasting effect on people’s lives.

Joined by Vivian Lee who also played an integral role in the project, the team drew on Salesforce expertise and were quickly able to identify an improved architecture for the Liberty Asia app to better serve the needs of its growing user base. At the same time, Alvin Liew, Senior Success Specialist Director at Salesforce also joined the pro bono team to look at the strategic side of things, making sure that any new architecture would work cohesively with Liberty Asia’s business model.

Building an app for scale

In order to plan a system that would satisfy the needs of many different types of anti-trafficking NGOs, the pro bono team needed to identify commonalities across Liberty Asia’s current 24 partner organisations. To do this, they held a design thinking workshop with end users of the app. Social workers from eight partners across Cambodia, Thailand and the Philippines joined them in Singapore for the session – for many, this was the first time to meet with other social workers in the anti-trafficking sector and a chance to share their experiences with each other.

During the workshop the impact of the project really hit home for Rob: “I knew that what we were doing was important but it wasn’t until the workshop that I truly understood the human impact of it. When you’re face-to-face with social workers sharing stories of the devastation that human trafficking causes it puts everything into perspective. After that, we knew the project had to be successful.”

The pro bono team demoed a prototype at the workshop to show end-users the capabilities of the app and to get them thinking of how best they could leverage it. Over the course of the day, the team managed to identify a systems architecture that would meet 90% of the needs across all the anti-trafficking NGOs.

They then worked with the team at Liberty Asia and a Salesforce implementation partner to develop a new victim case management system built on Salesforce. The cloud-based app enables frontline NGOs to store, share and analyse client data such as names and ages of victims. It also collects data about where and when the victims were abducted and the movement of those victims across borders. 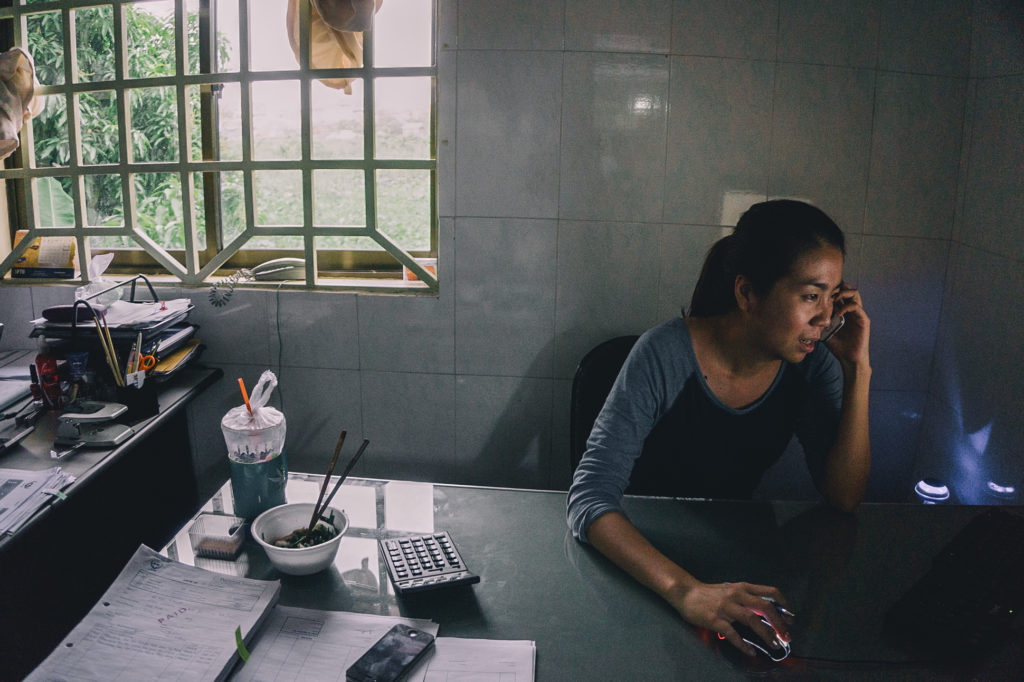 In 2017, Liberty Asia will work with two other dataset providers to harmonise data across the three platforms and create a visual map of all cases available in the system. A supporting geo-tagging feature will also be available.

Liberty Asia’s aim over the next two years is to provide data on 70,000 cases across 90 NGOs.

To learn more about the Pro Bono Program at Salesforce, please click here!