The Salesforce World Tour, Amsterdam is just around the corner (March 26th)!

During the event, nonprofits will have the opportunity to learn about new technologies, network with innovators in the nonprofit space, and educate themselves on best practices during the nonprofit breakout sessions.

Today, we’re talking to Vera Peerdeman from Nassau Fundraising who will be presenting: ‘Friendraising: Building Relevant and Trustworthy Relationships’ during the nonprofit sessions. 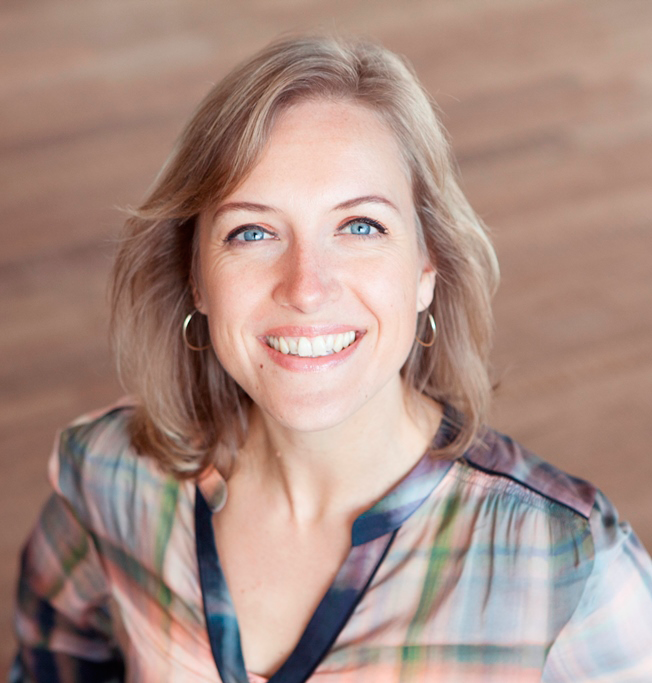 Vera Peerdeman is the Founder of Nassau, a fundraising consultancy based in the Netherlands that specializes in relationship fundraising and talent development of fundraisers.  She is also the author of Friendraising, a must-read for NGOs that want to build long-term relationships with their donors.

What do you think are the major challenges facing fundraisers when dealing with major donors?

I see that the expectations of NGOs towards major gift fundraising are mainly connected to ‘raising more income’. It’s often all about the money. From a fundraising perspective that is understandable, but from a philanthropic perspective it’s not. When you speak with major donors, money is not key. And should not be the most important topic within the relationship. For them, impact is much more important. They want to be inspired by NGOs and learn how they can achieve impact for the beneficiaries of the NGO.

How do you think major donor management has changed over the last number of years?
In the Netherlands, more and more NGOs are discovering the potential of major donors and trying to commit them to their organizations. But only a few are successful. I see a lot of NGOs struggle with internal ‘stuff’ first, before they’re ready to get in contact with (prospective) major donors. It’s often difficult for them to commit leadership to relationship management with major donors, to find an appealing case for support, and to develop a system that monitors the impact of their daily job. Often major gift fundraisers are given a yearly target, and reaching this target is often the only thing on which their ‘success’ is measured. This often leads to disappointment.

There is still a lot of work to do here in the Netherlands, and I’m often asked to help NGOs with that.

How would you define Friendraising, and how do you think technology impacted this ‘movement’?
Friendraising has nothing to do with technology. To me, it’s a state of mind. It’s about building relationships with the supporters of your organization, and not seeing donors as a walking ATM. Friendraising starts with people, and technology is a way to support them in tracking the progress in the relationships.

What are the issues you will discuss during your breakout session?
The importance of building relationships with major donors, instead of ‘just’ asking for more money. With friendraising – next to fundraising – NGOs will be able to create sustainable relationships, which in the end will generate more income. Having said that, it’s also important to make sure that friendraising will be implemented in the processes of your organization, that the relationship management is documented. We will take a look at how fundraisers can create a Moves Management system, which will help with documenting on the one hand, and better fundraising results on the other.

Why is your session different from other sessions on the same topic?
A lot of talks on major donor fundraising focus on how to ask for a major gift. This is interesting, of course. But if you don’t have a good system for developing your relationships with major donors, chances are high that you won’t gather the right information that could lead to bigger gifts. And that would be a missed opportunity.

What will nonprofits learn from attending?
The session will help them think of major donor fundraising as a process of relationship management, which could be translated into a system which helps them monitor their results. Which will not only make the impact of their work more visible, but which will also lead to better results.

Register today for your complimentary ticket to the Salesforce World Tour Amsterdam. And don’t forget to follow the conversation on Twitter – #SalesforceTour.

The Community Sprint, held in San Francisco on November 2-3, was a first-of-its-kind event for the Commons Community. It embraced…