It’s just one day to go until the Salesforce World Tour London, and we’re excited to announce some of the great nonprofit speakers at the event. During the nonprofit panel at 8.30AM in Capital Suite 12 at the ExCeL, Matt Harrison, Director of Social Enterprise at Homeless Link, Jonny Elliot, Head of Technology at Youth Business International and Chris Payne, CEO of Constellation Films will be talking about how they are using Salesforce to increase the impact their organisations are able to have in the communities they serve. 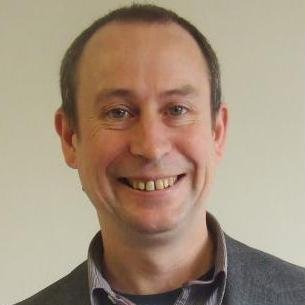 Matt Harrison is the Director of Social Enterprise at Homeless Link, the national membership organisation for homelessness services in England. His career has been dedicated to how best to use IT to help solve some of the most pressing social problems. At Homeless Link he is responsible for a range of services, including their homeless case management app, In-Form and the StreetLink rough sleeping referral website and apps. Prior to joining Homeless Link, Matt ran a small charity building online databases and real-time information systems to connect people to hostels and advice services and publishing directories of services.
Matt will be talking about In-Form, Homeless Link’s ground-breaking homelessness case management app built on the Salesforce platform. In-Form is used by over 7,000 staff across the country to record the journeys of tens of thousands of people from homelessness to living independently in their own homes. He will focus on how In-Form has changed Homeless Link as well as the customers who use it and the homeless people they ultimately exist to help. 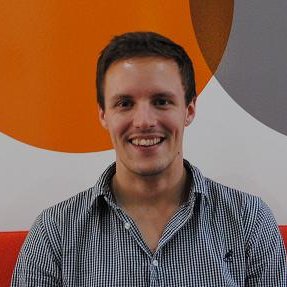 Jonny Elliot is Head of Technology at Youth Business International (YBI), a global network that helps young people start businesses. Jonny joined YBI 4 years ago to launch Salesforce to the network. Today, 16 member organisations use the full Salesforce CRM to manage client relationships and conduct Monitoring and Evaluation (M+E), and all 47 member organisations use Salesforce Communities to share knowledge and complete membership activities. Prior to joining YBI, Jonny worked in technology consulting roles at Microsoft and HP, and co-founded a crowdfunding start-up.
Jonny will be talking about YBI’s journey with technology, from recognising it as a powerful way to help in -countries member organisations improve and scale their activities, to seeing technology and a ‘good’ data culture become a fundamental part of the network’s overall strategy for growth. Jonny will reflect on some of their ups and the downs, as well as YBI’s plans for the future. 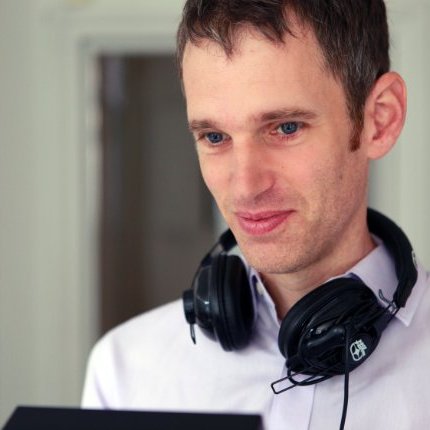 Chris Payne is CEO of Constellation Films, a new production company focusing on story-driven films for industry, non-profits and the arts. Chris began his career at Ealing Film Studios as an associate Producer and director working closely with BAFTA winning director David Yates (Harry Potter series) and actor Andy Serkis (Lord of the Rings), now CEO of motion capture studio The Imaginarium. He continued working across many areas of the UK film business in areas including script writing and development, content creation and film journalism for companies including BBC Films, The Film Council, Channel 4 Films and Altitude Filmed Entertainment.

Alongside filmed drama, Chris has maintained a keen interest in the charity sector making fundraising and awareness films for clients including The Charity Bank, The Magistrates Association, Asthma UK, The Citizenship Foundation and BARTS Hospital. Chris will be presenting two impactful social issue films that were produced by commercial organisations and discussing the future of this increasingly popular strategy.

Yes, there’s still time to register to see this panel, and enjoy all the other exciting things happening in London.

Did you miss the second annual Nonprofit Summit? Don’t worry, catch all the highlights here.