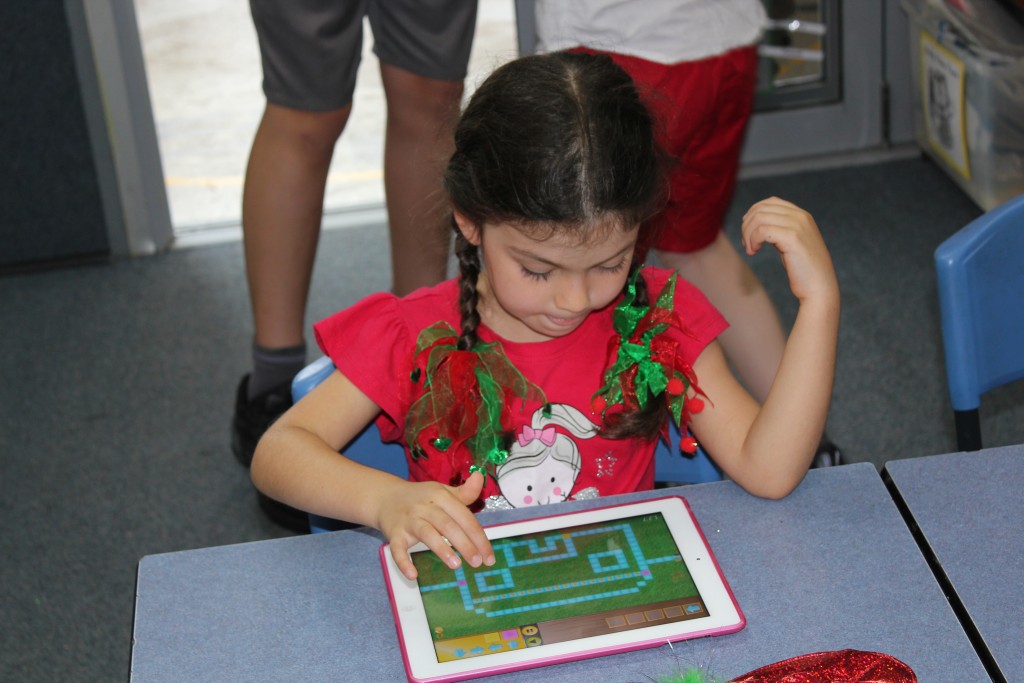 ‘Learning to code’ initiatives are gaining traction all over the world – and Australia is no different. Around the country, governments, industry, educators and schools are turning their attention to the benefits of promoting technology and associated science and mathematics courses in schools. For those in the tech industry, these initiatives could not come sooner.

In 2014 Seek.com, the Australian online jobs platform, announced that tech companies became the largest advertisers for skilled workers. However with only 5% of high school leavers graduating from computer subjects and university enrolments sitting at just 50% of the numbers recorded in 2001, roles are becoming difficult to fill.

Digital Careers is an Australian based not-for-profit focused on encouraging young people into further technology studies and careers. We work with students to promote technology careers, support teacher professional development and run engaging activities that expose students to the benefits of coding and technology. The program is actively supported by a number of stakeholders including Commonwealth and State governments, major universities, educators, technology companies and technology associations.

In 2015, we are excited to attend The Salesforce World Tour in Melbourne – representing the learning to code movement along with a couple of other organisations:

If you are at the World Tour we would love to talk to you about how you can be involved in this nationwide drive to support students learning to code. We strongly believe that coding, and technological competence, is a lifelong skill that will benefit all students. We also believe that more can be done to improve the diversity of people working in the sector. This means encouraging and supporting increased female participation as well as working with students from underserved communities.

Looking forward to meeting you all in a few weeks.

John Westgarth is the State Manager for the Digital Careers program (NSW/ACT). John is passionate about technology, education, youth empowerment and developing partnerships that have a positive community impact.

Follow and join in the conversation around the Salesforce World Tour Melbourne! #SalesforceTour @Salesforceapac

Did you miss the second annual Nonprofit Summit? Don’t worry, catch all the highlights here.