Inspiring Kids Most in Need through Technology 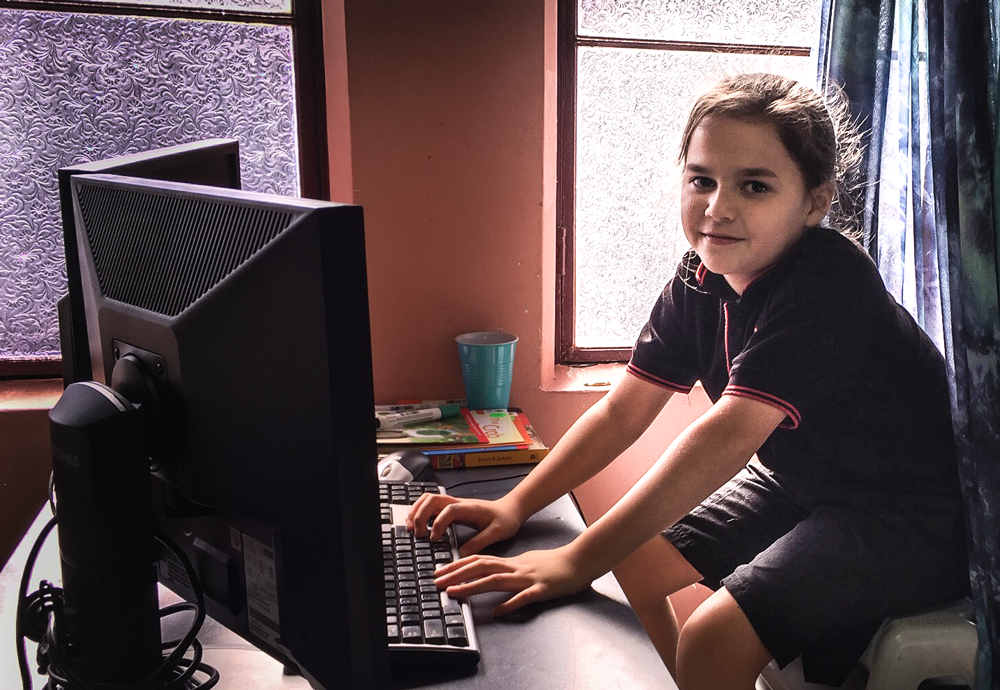 Redfern Jarjum College (RJC) is a Primary School for Aboriginal and Torres Strait Islander children in the inner city of Sydney. The school offers an alternative learning centre to support children who are at risk of being excluded from the traditional schooling system. A large majority of the children have behavioral issues and are faced with significant challenges at school and at home.

My mum, Fran,  is the  principal of Jarjum and I have been lucky enough to be able to use my volunteering hours on school camps and excursions. After my mum mentioned that many of the kids at the school lacked basic computer skills, I recommended Hour of Code. Within a week of that conversation, Davinder Mann, Salesforce.org Programs Manager in Australia had organised a full session including volunteers and prizes and at the end of that month, the school of 20 children arrived at Salesforce to participate in the session – the first trip to an office building for a most of the kids.

From an Hour of Code for the kids…

The majority of the kids at Jarjum have fallen behind their peers in literacy and numeracy and the staff at Jarjum believe that access to technology could provide the kids skills that will be invaluable in later life. Fran often says that technology offers the kids a ‘level playing field’ and an opportunity to ‘catch up or even exceed’ kids of the same age in less challenging circumstances.

The Hour of Code was a great success and has led to a new found sense of confidence in the kids and inspired many of them to re-think what is possible after school.

Many of the kids returned to Jarjum excited about the prospect of working for a company like Salesforce. The photo below illustrates one of the kids playing a ‘Salesforce employee’ on a computer the doesn’t work 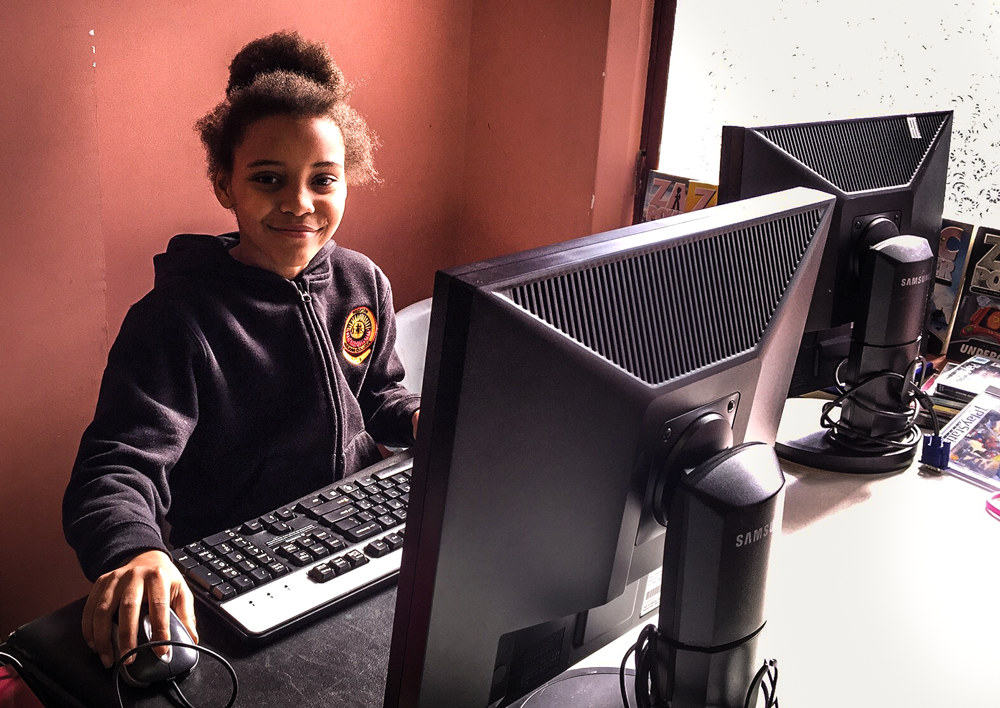 ….to a technology strategy for the school

After the Hour of Code, Fran and I struck up a conversation with Davinder, who mentioned that Salesforce would be prepared to provide probono support and access to the Salesforce platform via the Power of Us program. We created a Chatter group for the school and asked if anyone would be willing to assist in working on a STEM project. Before close of business, the following people enthusiastically offered to help: Scott Barter, Adam Darvell, Timothy Roche, Martin Fortmann, Rowena Westphalen, Stuart Hamilton , Victor White.

As a result, we have completed a full Ignite and scoping session with the staff at Jarjum and it is likely the school will be implementing 10 donated licenses of Sales Cloud to assist with enrollment and administration.