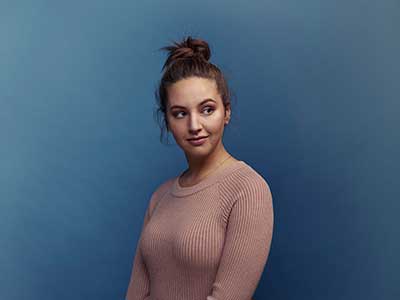 “What keeps me going is sharing stories of ordinary people, because we all have a story and we all deserve to be heard.”
-Debra Barraud

As the photographer and storyteller behind Humans of Amsterdam, a photo initiative that tells the stories of the many faces that fill the streets of Amsterdam, Debra Barraud prefers to focus on humanity rather than politics. 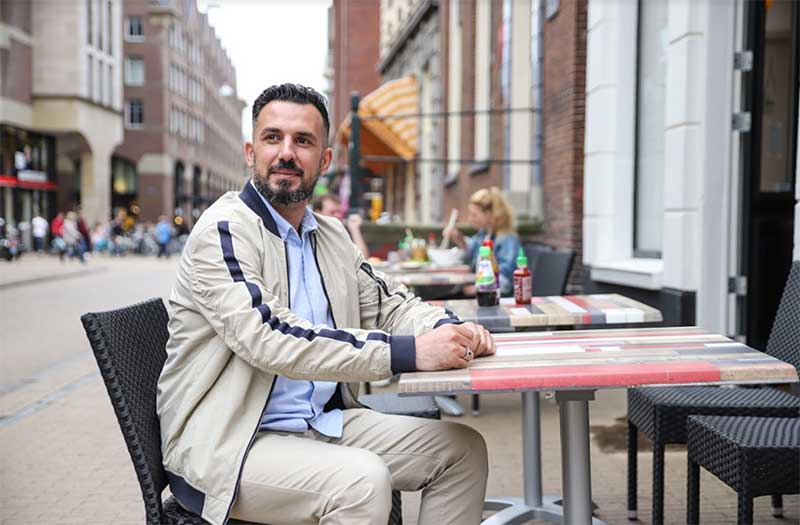 Originally from Syria, Firas went from being a successful expat in Qatar to being a refugee in The Netherlands after the war broke out in Syria and his application was denied to stay in Qatar. Firas is a volunteer with War Child Holland – he knows he can’t erase what the children have been through but he wants to make them smile again.

Having collaborated with the United Nations High Commissioner for Refugees, the Dutch Ministry of Foreign Affairs, and other organisations – Debra knows the importance of storytelling and was selected as a part of Salesforce.org’s first-ever cohort of Changemaker Correspondents.

As part of Changemaker Correspondents, Debra spent a week over the summer with War Child Holland, a nonprofit that works to improve the resilience and wellbeing of children living with violence and armed conflict. Debra spent time getting to know an Eritrean refugee family who were split up after fleeing the country due to political oppression and impending military service. After several years apart, the family is now reunited in The Netherlands and the children have a safe space to release stress and just be children again through the War Child program. 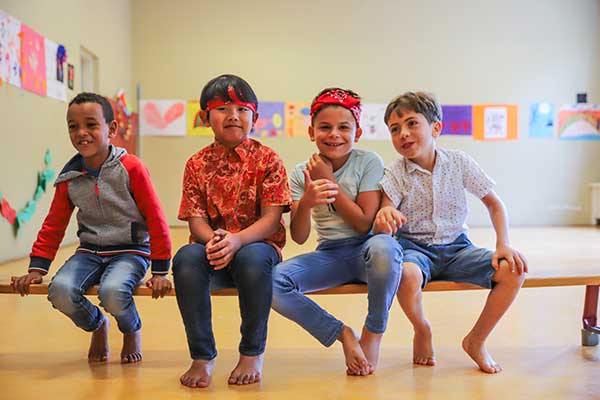 As told to The Guardian: Debra was thrilled to take the role, as she feels that War Child Holland’s work is “completely in line” with what she does. She admires in particular how it focuses on children and psychosocial support, and feels it “brings more depth to the story.” 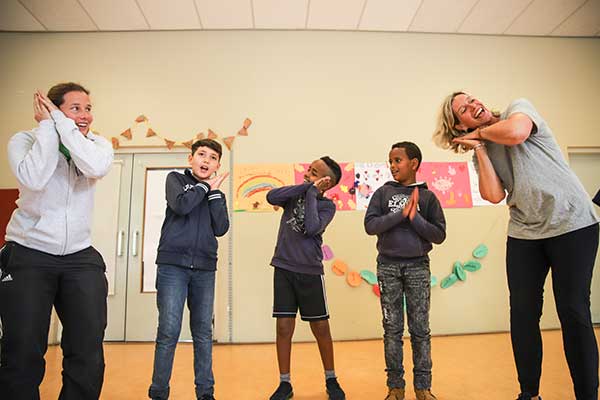 The TeamUp program through War Child Holland provides the children a safe space and a moment to just have fun. There is no winning or losing. Through games and team activities the children have an opportunity to build positive relationships with each other. There is space for the children to express their feelings without being right or wrong.

Read more about Debra’s journey with War Child Holland and how the organization is using Salesforce.org Nonprofit Cloud to scale in a sustainable way to focus on what really matters – helping children living with violence and armed conflict be kids again.

Coming to Dreamforce 2019? Meet Debra, a speaker from War Child Holland, and Salesforce.org to see how technology, marketing, and a journalistic approach combining social media, blogs, and YouTube helped raise awareness of positive change. By attending this Dreamforce session, you’ll find out how the best ways to build momentum and convert stories into engagement.

Read about the Grassroots Mobile Survey — an open-source, accessible solution that enables workers and volunteers to collect data wherever…