Higher Education Fundraising: How Smith College is Supporting the next Generation of Women Leaders

In December 2016, Smith College ended its multi-year Women for the World Campaign, generating $486 million, the largest and most successful campaign ever undertaken by a women’s college.

Intended to fund the college’s key priorities and to support new educational opportunities for women, Smith College received contributions from more than 37,000 donors throughout the world.

We recently caught up with Tom Neuburger, Associate Director for Smith College’s CRM center of Excellence, to talk more about the Women for the World Campaign, and the strategy, tactics and tools that were employed to help the college through the home stretch to reach its historic goal.

Q: Smith College’s “Women for the World” campaign raised and unprecedented $486M, the most of any women’s college at the time of its close in 2016. Tell us more about the campaign and its initial goals.

A: The overall goal of the Women for the World campaign was to raise $450 million to prepare women to be leaders in the world. The highest priority of the campaign was to increase funds available for scholarships and financial aid, and to that end we were able to raise over $120 million in endowed funds with over 100 new endowed scholarships. Those gifts help ease the financial burden of higher education but also makes Smith College more accessible to women from all over the world, regardless of their means. But I think President Kathleen McCartney summed it up best in announcing the successful culmination of the campaign: “At its heart, this campaign was all about women – their education, their leadership, their history and their future.”

Q: Tell us about your campaign strategy. What tactics were used and how did they depend on your particular toolset?
A: There are so many ways to talk about campaign strategy, but since you mention tools, let me focus on that. In the campaign planning process, we recognized that technology would be key to the success of the campaign. I should also mention that at the time we were using the same system, in much the same way, for almost 20 years. With that in mind we dedicated a certain portion of our campaign budget to investigate what improvements we could gain by updating how we used our existing systems, as well as investigate if supplementing with a different toolset would be beneficial. The review involved doing a business process analysis on some of our more complex processes. After the business process analysis we were able to fully articulate where our pain points were – meaning, where we had significant difficulties or inefficiencies. So we know what areas to focus on for improvements, and tools for major gifts was one of those areas.

Q: We understand that there was some changes to your gift operations in the midst of the campaign. Can you describe these changes?
A: Yes, our major gifts operations had a transformative change when they began using Salesforce to track their work. It really was such a great fit since there are so many parallels to a traditional ‘Sale’, which the Salesforce platform is so good at, and the work required to secure a major gift. Salesforce was intuitive and easy to use. With the platform change, we weren’t asking our staff to do anything new; we were simply enabling them to do their jobs in a much simpler and streamlined way. We can see the results by looking at our metrics before vs after adopting Salesforce. Information was recorded and distributed more quickly, and there was an uptick in the number of recorded interactions in the new system. 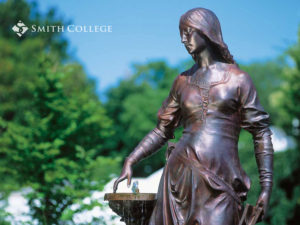 Q: How did these operations changes impact the success of the campaign in the short and long term?
A: The biggest win was adding visibility to the solicitation process. This is true both for individuals such as gift officers and support staff, but also at the management level. Prior to Salesforce, a gift officer would visit a prospect and record notes about the visit and end of our form was an area to record a follow up step such as ‘invite to event X’ or ‘call them in Y weeks’. Standard stuff that every advancement shop does, but we didn’t have a consistent way to track those follow up items. Most gift officers would maintain their own lists, often times in their personal calendars. Attempts were made to standardize this, or add to various excel spreadsheets so that management would know where a particular gift conversation was heading. This was actually identified as our biggest pain point in our business process analysis, the lack of a robust “Tickler System” for follow up items in a gift conversation.

Salesforce delivered this to us by using the tasks object. Gift officers could add their next steps or reminders directly into the system of record, and alerts were automatically available as those items became due. Even better we could create follow up items for others to execute. In fact, the ability to create an open task and assign ownership to another colleague was one of our favorite items gained when we adopted the Salesforce platform.

Q: How do you think that these changes to your major gift operations will impact future campaigns or planning?
A: We were only able to take advantage of using Salesforce during the final year of the WFW campaign, but for future campaigns I think the biggest impact will be our ability to make more accurate projections. It required a significant amount of work to maintain a forward-looking gift report in our old system. With Salesforce, that is simply part of what we get out of the box. For example, in our old system we might know that there is a $1M ask being planned, but it was difficult to know what the ask was for. This was especially true if the ask was going to be split into several components.

Let’s say we planned to ask an alumna for $1 million, but that could be $500K towards an endowed scholarship, $250K towards an academic initiative, and $250K for our annual fund. In our old system we would only see $1M ask with standard reports. In Salesforce, we enter the three fundraising initiatives as Opportunity Line Items and with a simple dashboard component we can quickly and easily see the anticipated totals for each fundraising initiative. This is available right out of the system and even allowed us to identify fundraising priorities that were either under- or over-saturated. Being able to recognize this early in the process allows us to more easily steer gift conversations towards different fundraising priority. Having that capability for the entirety of a multi-year comprehensive campaign? That’s where I believe we will see the largest impact. 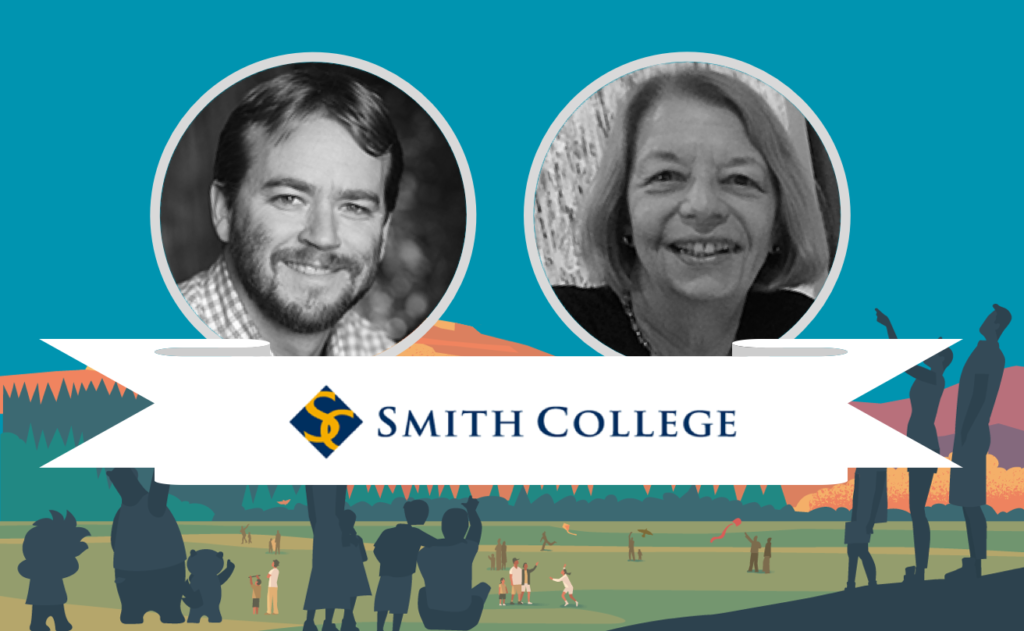 Further Reading: Higher Ed Fundraising: Thinking Outside the “Thank You”

Learn how the University of San Francisco uses data to power its $300 million advancement campaign.