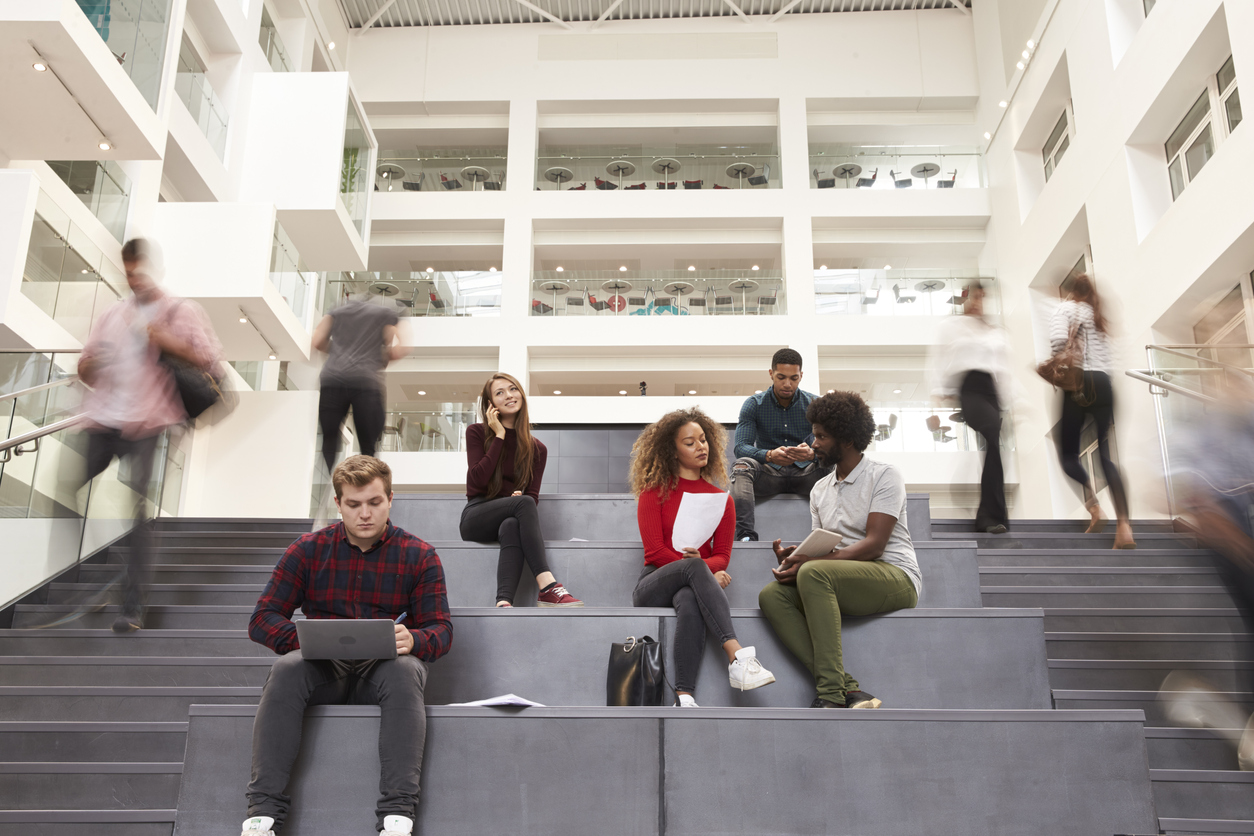 By: John Gorup, Global Director for Higher Education at Appirio

The 20th century saw a massive expansion in higher education. According to the Cross-National Time-Series Data Archive, roughly 500,000 students were enrolled in higher-education institutions in the year 1900. This was just a tiny fraction of 1 percent of all college-age people. By 2000, however, the number of students had grown two hundredfold to approximately 100 million people. This wasn’t just a growth in population: About 20 percent of the cohort worldwide then attended a university or college. The results of this growth are visible everywhere, from big construction projects to extended campuses.

As the 20th century starts to fade in our rearview mirror, it’s clear that higher education’s new challenges are more about reimagining itself in the 21st century. The future is not about expansion, but change.

Two forecasts from Gartner are driving this change. First, “by 2023, lifelong education will surpass traditional one-time learning for at least 10% of institutions worldwide.” 2023 is just around the corner. For one in ten institutions, the typical student isn’t what we think of as a typical student — they are a lifelong learner. But what is lifelong learning? According to the Commission of the European Communities, lifelong learning is the “pursuit of knowledge for either personal or professional reasons. Therefore, it not only enhances social inclusion, active citizenship, and personal development, but also self-sustainability, as well as competitiveness and employability.”

This shift in the typical student is significant for university IT teams. For many institutions, their IT systems are built to process only one particular type of student, whereas those that run on a flexible platform such as Salesforce will be ready to handle the new type of lifelong student.

The second forecast pushing change in higher education is that “In 2020, artificial intelligence (AI) becomes a positive net job motivator, creating 2.3 million jobs, while eliminating just 1.8 million jobs.” For the 1.8 million losing their jobs, institutions can hopefully play a role in reskilling to build new careers. But for the new jobs in the AI-infused world, it becomes a bit unclear on how an institution can prepare the new generation of workers.

In this murky new world, new methods of education are needed. One pioneer in this new world is in Mexico: Tecnológico de Monterrey (or Tec Monterrey.) Their new education model is called Tec21, and it replaces the traditional teaching model with a training-focused style of learning based on challenges. This new emphasis on experiential learning, where professors act more as guides and facilitators than lecturers, is aimed at creating new leaders. Tec’s goal is to create well-rounded people who can think through challenges.

For Tec Monterrey, creating this new student experience has led to many changes, which included a reimagining of curriculum and new physical spaces. But Tec also needed the systems and processes to better support students in this new journey. As a part of this change, Tec worked with Appirio to build a strategy and roadmap to support key student personas and associated processes.

At this year’s Higher Ed Summit Horizons, members from the Tec Monterrey and Appirio team will share their strategy for enhancing the student experience in a presentation entitled, “There is More to Advising than Academics.” As if being in Paris isn’t great enough, Higher Ed Summit Horizons is a great way to learn from other Salesforce higher education customers in how they are reimagining education in a changing world. 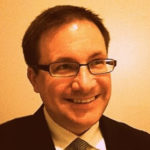 John Gorup is the Global Director for Higher Education at Appirio. He has been in the Salesforce ecosystem as a consultant, marketer, and solution architect for over 10 years. John has a degree in communication from Ohio University (Athens, Ohio) and has an MBA from the University of Chicago’s Booth School of business. When not working John enjoys spending time with his wife and daughter, drinking coffee and playing tennis.

Read about 3 ways to take student wellbeing strategies to the next level, and create a learning environment that enhances…