It’s been over 5 years since a 7.0 magnitude earthquake struck Haiti, one of the poorest countries in the world. You would think within the past 5 years the country would have been fairly restored and some state of normalcy reestablished. Unfortunately, nothing could be further from the truth.

I recently went on a volunteer trip to Leveque, Haiti with a friend’s nonprofit organization called New Story. ‘Eye-Opening’ doesn’t begin to describe what I witnessed stepping foot outside the Port-au-Prince international airport. After our group piled 10-deep into a mini van and left the airport’s gates, most everything we saw could be described as ‘damaged’. Buildings missing roofs and walls, people walking around with no shoes or shirts, rubble piled up on the sides of the road…if I didn’t know any better, I would have thought the earthquake had just hit. 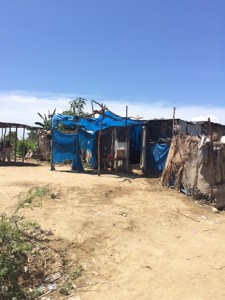 New Story is a nonprofit startup that raises funds to build homes for those who lost theirs due to a natural disaster. Believe it or not, thousands of Haitians have been living in 10×10 tarp-covered tents since the earthquake. These tents were provided by aid organizations from across the globe and were a great source of immediate relief. But they were intended to provide 2-3 months of shelter max – not 5 years. Since many Haitians haven’t had the means to move into an actual house, they’ve made due in these tents for an unimaginable length of time.

There are a number of risks associated with living in these instable structures – rape, kidnapping, theft, and heat-related illness are just a few. Working on the same crowdfunding principles as Kickstarter or Indiegogo, New Story raises money to build safe homes for these families. A new, safe, and reliable home provides an opportunity for these families to turn the page and start a new chapter of their lives – to write a new story for themselves. Taking on one family at a time, each New Story campaign needs to raise $6,000 in order to build a new home. 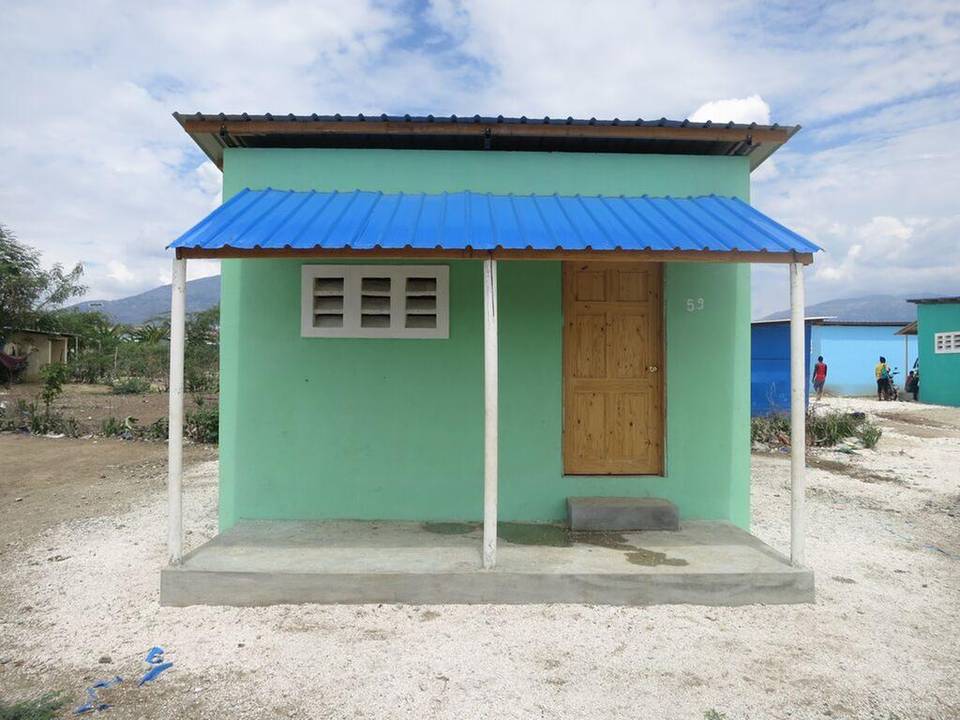 This is why our group made the journey to Haiti. Together, we raised enough money to fulfill one house being built. 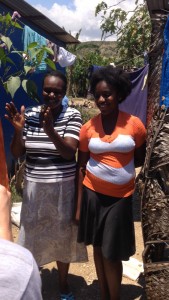 We were there to see first-hand the transformation being provided for these families, help them paint their new homes, and spend time getting to know the unbelievably strong Haitian community.

While touring one of the tent communities, we were able to witness this family being told they were the recipients of a new home. There are no words to describe what seeing that felt like. With a translator’s help, we learned this single mother had lost two of her children while living in the tent behind her. A new home signified much more than safety and relief from Haiti’s brutal heat. For her, this was an opportunity to live life and move on with her only surviving child.

A Spirit of Gratitude

Despite their immediate surroundings, the Haitian people are an unbelievably joyful people. Thankful for everything they have, the families I met were some of the most kind and grateful I’ve met in my life. Their beautiful, genuine smiles are forever engrained in my memory. 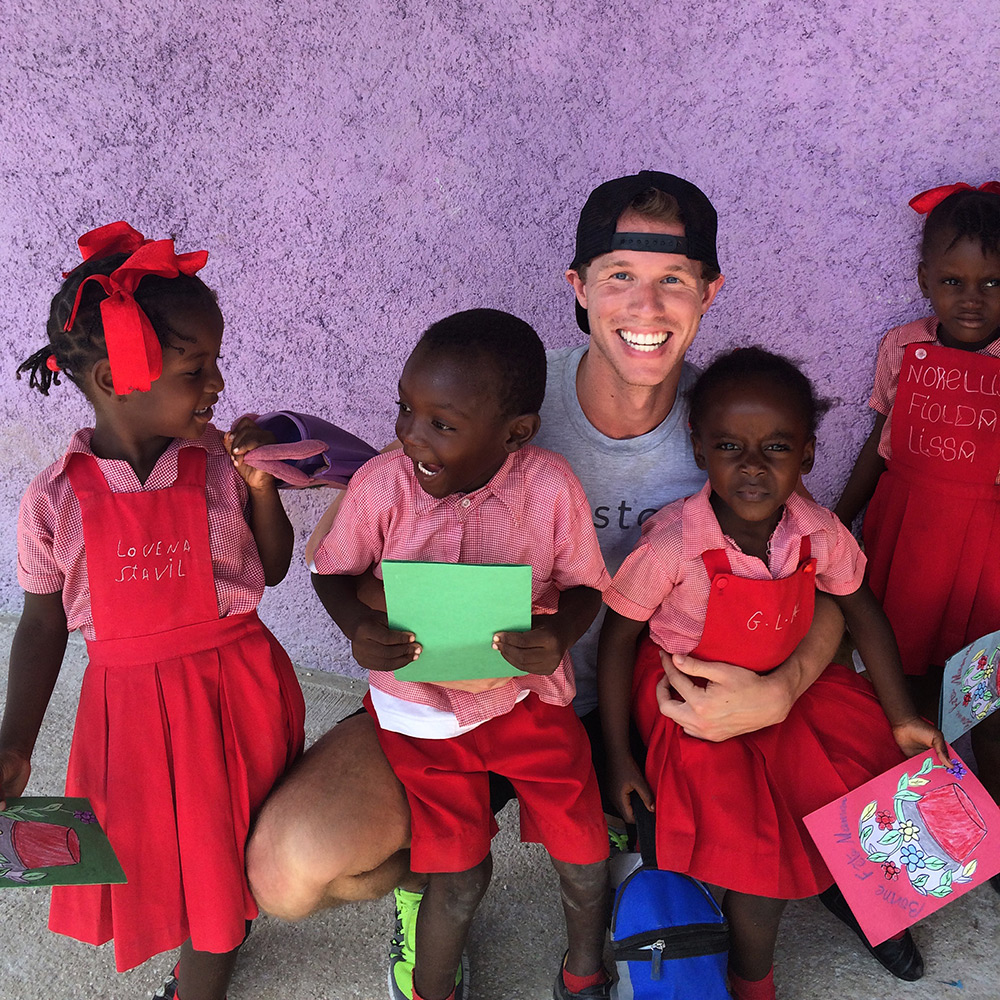 It goes without saying – a trip like this puts everything into perspective. The small and insignificant worries we may have here in America are trivial compared to what these families endure day in and day out. I’m thankful. Thankful to have what I have and thankful to live where I live. I’m also thankful to work for Salesforce, a company that embodies a culture of philanthropy, enables nonprofits with powerful technology (for free), and PAYS me to take time off for volunteering. I can’t put it into words.