#GivingTuesday 2018 for Common Sense: Something Old, Something New

As director of membership at Common Sense, I focus on two things: getting more people to sign up for our digital resources and newsletters, and figuring out how to deepen members’ engagement with our content and resources once they do. One of the two uppermost engagement markers for our organization, not surprisingly, is earning users’ financial support. So, for the third year in a row, I’ll be partnering with our development team to lead our annual year-end giving efforts. 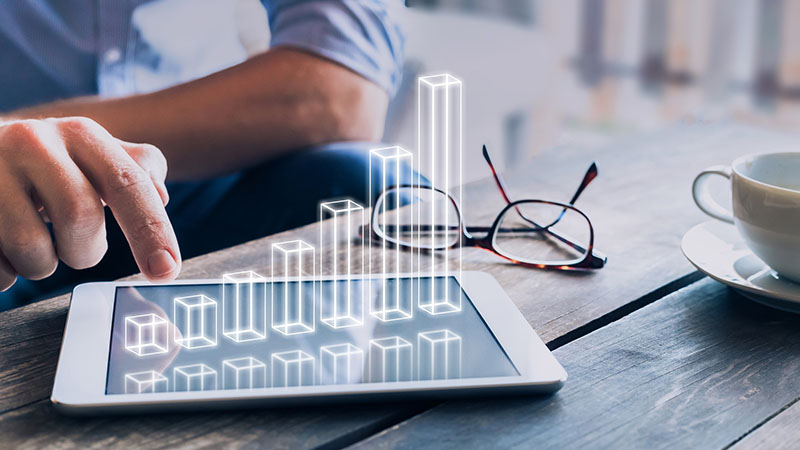 This year I’ll be particularly interested in seeing how we can continue on last year’s #GivingTuesday success. In 2017 we saw:

We also noticed, however, that our #GivingTuesday email solicitation was one of the least-opened emails of our entire year-end giving campaign. After reviewing all this data, and understanding that #GivingTuesday has matured into a commonly accepted day on which to make a donation, I believe nonprofits should focus their #GivingTuesday efforts on activating new donors rather than trying to re-engage existing donors. (Of course, this isn’t an excuse to ignore your existing donors entirely.) At Common Sense we plan to double down on the things that worked well last year to attract new donors, while trying a few new things to encourage existing donors to participate in #GivingTuesday as well.

Like last year, we’re starting our pitch before #GivingTuesday.

If you want new supporters to open their wallets for your organization on November 27, you need to start introducing yourself – and making your case – to them before November 27. For the past two years, we’ve begun the messaging for our year-end giving campaign in early to mid-November. This year, we’re starting even earlier, in mid-October. On our websites, in search ads, and especially through social media, we’ll be promoting our 15th anniversary and some of our recent successes in helping kids thrive.

We continue to clarify and simplify our message.

#GivingTuesday gets bigger every year, and that trend shows no sign of stopping. From 2016 to 2017, the number of gifts increased 54 percent, while the total amount donated increased 63 percent. According to Google Trends, “giving tuesday” search interest grew four-fold from November 2012–November 2017. Last year, there were 1,010,045 social mentions of the term. To stand out among the ever-widening crowd, you have to make your message easily digestible. Case in point: “Since 2003, millions of people have turned to Common Sense for advice on helping kids navigate the world of media and technology. Our work has never been more vital. Support us today.”

This year, we’re going to try giving people a second chance to give.

Here’s something different we plan to try this year: We’ll give non-responsive email recipients a second bite at the apple. Seeing as our open rates on last #GivingTuesday (when we only sent one email to our list) were lower than we wanted, this year we’re going to use Journey Builder to create an easy decision split and automatically resend our morning email to people who haven’t opened it by the late afternoon. I believe this will increase visibility and urgency to encourage people to give before the day is out.

Here’s hoping that by repeating what worked last year and tweaking what didn’t, we can make #GivingTuesday 2018 even better than last year. Good luck in doing the same! 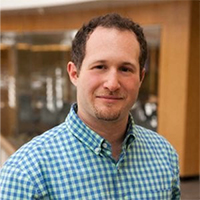 Paul Holman-Kursky is director of membership at Common Sense, where he focuses on optimizing conversion on digital properties and expanding membership across all audiences. Prior to joining Common Sense in 2016, he worked in multiple B2B and B2C startups, where he built and led content teams, directed content strategy, developed acquisition channels, and more. He lives in San Francisco with his family.

Common Sense is an independent nonprofit organization dedicated to helping kids thrive in a world of media and technology. We empower parents, teachers, and policymakers by providing trustworthy information, research-backed advice, and innovative tools to help them harness the power of media and technology as a positive force in all kids’ lives.