[INFOGRAPHIC] What Generation K Wants and Expects from Their University Experience 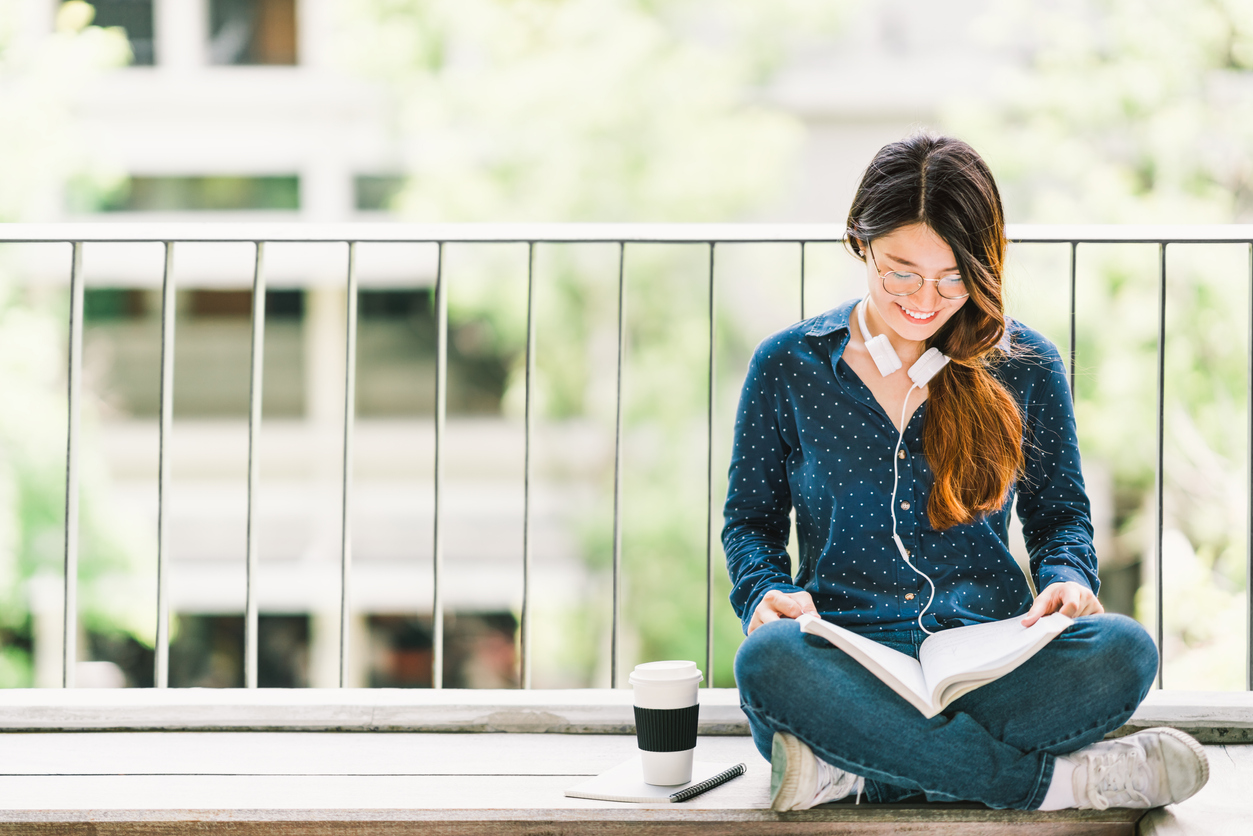 What does the world look like to Generation K? And why do they seek a very different university experience from their Millennial predecessors?

A generation named after the heroine of the dystopian Hunger Games franchise, Katniss Everdeen, Gen K includes young people born between 1995 and 2002.

At first, it may seem melodramatic to draw parallels between the world inhabited by today’s youth and the post-apocalyptic deathmatch forced upon heroine Katniss. But a closer look at the profile of a typical Gen K-er suggests not.

What You Should Know

The term ‘Generation K’ was coined by author and academic Noreena Hertz. In 2015, she partnered with SurveyMonkey to conduct a poll of 2,000 British and American teenagers. The results formed the basis of her now landmark study, the first to truly capture an accurate profile of the issues, worries and concerns facing today’s youth.

So, what do we know about Gen K?

Gen K came of age not only during the 2008 global recession, but also during a time of extreme geopolitical unrest. And while they may not objectively be in more danger than millennials, they feel that way because they consume news of existential threat and terror 24/7 online.

Seventy-nine percent worry about getting a job and 72% worry about debt, but they’re not just concerned about themselves. Over three quarters (76%) are concerned about climate change, and they care deeply about social equality, too – including economic, gender and race.

And that includes a fear of AI and its implications for their future employment opportunities, both in blue-collar jobs and skilled professions.

While 60% of adults trust big corporates to do the right thing, for Generation K it’s just 6%. This has profound implications not just for where they work and shop, but for where they want to study, too.

The way Gen K connects is completely different from the Millennial generation. Virtual connection is now supplanting face-to-face communication, and in the US, most teens say they favour text.

One of Japan’s most successful popstars is Hatsune Miku, an anime-style hologram whose aesthetic and songs are co-created by her fans. That sums up Gen K: they don’t just want to consume a product or service; they want to be part of the creation process itself.

How Universities Can Connect with Gen K

The economic and socio-political future facing Gen K is precarious at best, and it’s this lack of certainty that has helped to cultivate their anxious yet hardworking approach to life. So how can universities adapt to attract, engage and support this new kind of student?

Let’s break it down into five steps, as outlined by Noreena Hertz at Higher Ed Summit Horizons 2018.

Gen K want you to convince them that you share their concerns. We’re not just talking about recycling programs, but by taking a principled stance about how you invest your money. For example, universities like Durham, Cardiff and Bristol have committed to divesting from fossil fuels after pressure from students. And it’s institutions like these that prospective students will choose to seek out.

Gen K will require a greater level of pastoral care than that of previous generations. This includes mental health support, counselling services and more compassionate exam practices. At Cambridge University, measures have already been taken to introduce mindfulness classes to students to tackle some of these issues.

Researchers have also started to look at ways that AI can help to highlight when students are struggling with mental health issues, to allow counsellors to intervene if necessary.

Just like consumers in the private sector, students expect their university to deliver a connected, personalised experience across every touchpoint. They want to be a part of a community; one that not only understands them, but also supports them whenever and wherever they need it.

Students want to create, customise and share their experiences. They want to feel unique, but they also want to influence – and be influenced by – the experiences of their peers. To enable this, universities need to allow them as much control as possible, not just over their courses and classes, but in the way the university – and their peers – engage with them.

Delivering the right message, in the right place, at the right time isn’t just a mantra for sales and marketing, but for academia too. Gen K favour communication through their mobile devices, so be where they are online, and get creative with it. Think contextual video, social content and even gamification.

We believe technologies can help you deliver the connected, creative and compassionate experiences today’s students expect. Join us on 25th April to discover the latest Salesforce.org student success solutions and innovations.