“It was almost like Luke Skywalker in Star Wars, I suddenly felt that I could have super powers through coding, it was magical! I started to realize that coding can really change the world.” This comes from 13-year old Emma Yang, an alumna of Iridescent, an incredible global STEM education nonprofit that inspires young girls through engineering and technology to become innovators and leaders. I couldn’t be more excited to announce today that Salesforce.org is giving $1 million to Iridescent for their Technovation program, a global technology entrepreneurship program for girls like Emma. The Salesforce.org grant will go towards recruiting, engaging, and impacting 12,000 girls in 100-hour technology and entrepreneurship programming in over 100 countries. 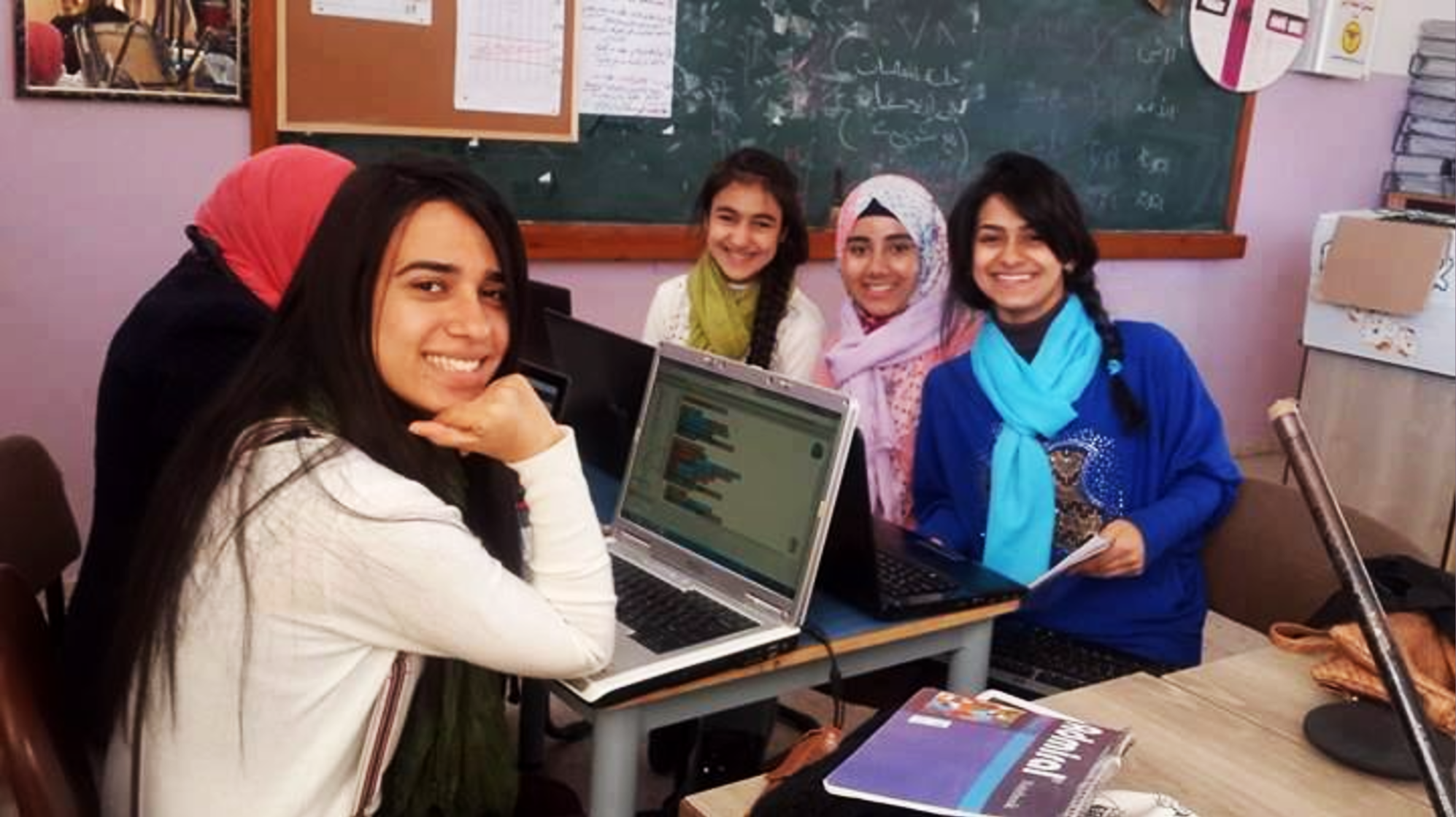 Through the program, girls are tasked with developing a mobile app to solve a problem in their own communities. Girls also learn to plan, develop and execute a complete business model and technology product. But they gain more than computer science skills–they learn how to apply this knowledge in real world situations. This program changes students’ lives. In fact, 58% of Technovation alumnae go on to enroll in more computer science courses, and 26% major in computer science in college (65 times the national rate of 0.4%).

The world we envision will see more girls enrolled in computer science and more underrepresented youth pursuing technology careers, which is why believe in programs like Technovation. Technovation reduces the gender gap in computer science degrees by providing young women with an accessible coding experience and training in entrepreneurship, supported by peers and mentors–many of whom are part of our Ohana! Eighty Salesforce employees have served as mentors and employees, volunteering more than 500 hours with the organization.

“Technovation changes girls’ lives — it changes the way they view themselves, and more importantly, it changes the way the world sees them – as powerful technology innovators and entrepreneurs”, says Tara Chklovski, Founder and CEO of Iridescent. “With this support from Salesforce.org we are thrilled to empower thousands of underserved girls around the world — girls who would never think that they had the power to lead change in their communities, using technology. We are particularly excited to connect these girls to 4,000 mentors, ensuring that we are creating systemic change in each community.” 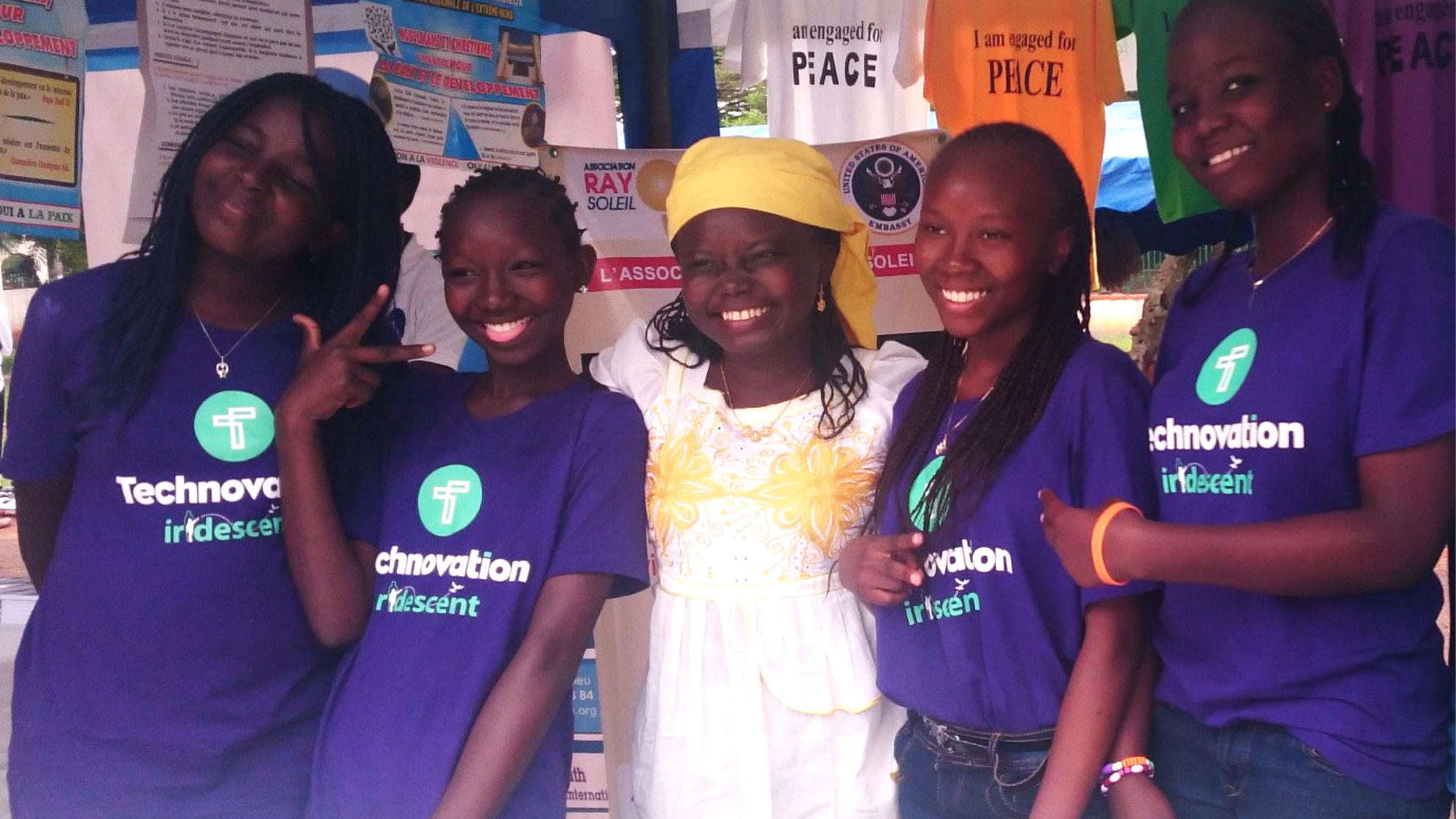 Since 2010, more than 15,000 girls from over 100 countries have participated in the Technovation curriculum. With the help of volunteer mentors, they’ve produced mobile “startups” that have helped address problems in local and global communities the world over. After making it to the Technovation finals, Emma went on to create the first-ever mobile application specifically for those with Alzheimer’s. Prior to the Technovation program she had limited computer experience.

“It’s cool to be a ‘geek’ and there is nothing wrong for girls to be ‘geeks,’” says Emma.

If you’re interested in becoming a mentor and having an impact on a young girl’s life, check out Technovation to sign up.