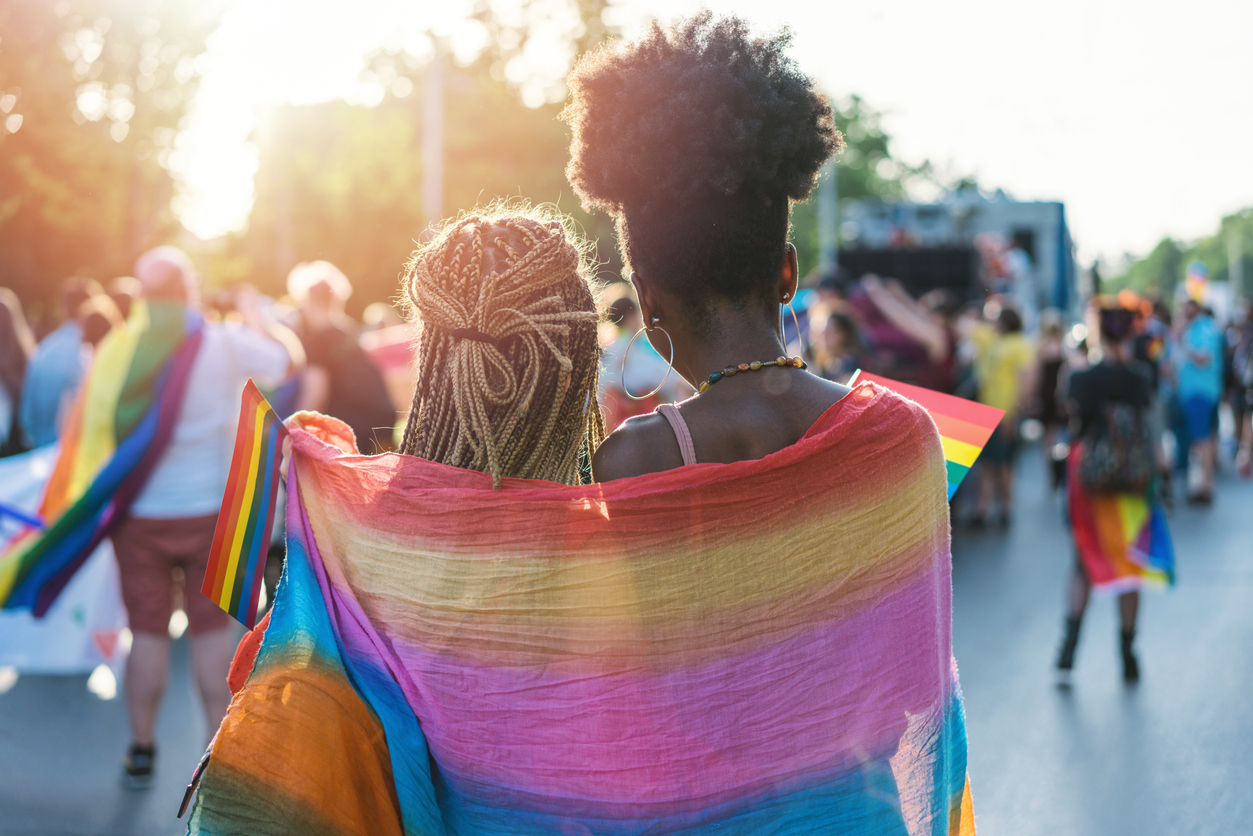 We celebrate Pride Month in June around the world to commemorate the Stonewall riots, which began in the early hours of June 28, 1969, when police raided the Stonewall Inn – a gay bar in New York City– and unjustly targeted its patrons. In the ’60s, there were few places for members of the LGBTQ+ community to meet without experiencing homophobia or abuse. So places like the Stonewall Inn served a vital role in being a safe haven for the community to gather.

Two inspirational transgender women of color – Marsha P. Johnson and Sylvia Rae Rivera – were LGBTQ+ activists and a key part of the movement that began on the night of the Stonewall riots. They were both frequent organisers and participants in protests for LGBTQ+ rights, and the two pioneers also founded Street Transgender (Formally Transvestite) Action Revolutionaries (STAR) – a shelter for homeless LGBTQ+ youth, the first shelter of its kind in the U.S. 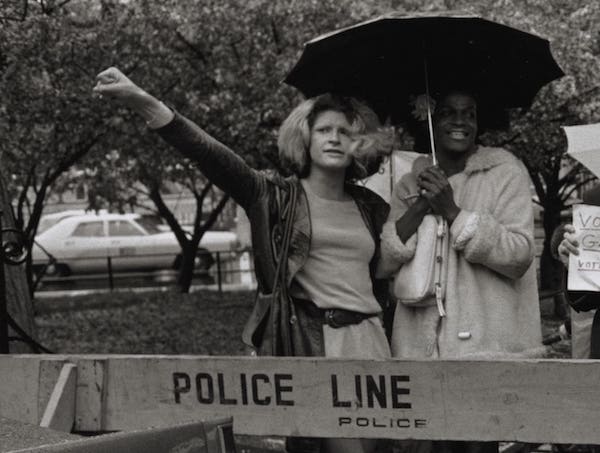 Without Marsha P. Johnson and Sylvia Rae Rivera, who had the courage to stand up and fight for justice and equality, there may never have been a Pride Month at all. They were truly some of the original LGBTQ+ trailblazers. In honour of Pride Month, we are spotlighting two nonprofit organisations that are following Marsha and Sylvia’s example and driving positive change for the LGBTQ+ community.

Homophobia, Biphobia, and Transphobia are, sadly, a reality that the LBGTQ+ community still has to deal with. For young members of the community, in particular, the results of that hate and intolerance are heartbreaking with 20% attempting suicide, 50% self-harming, and 86% still hearing homophobic remarks. Just Like Us is working to change this, thanks to their mission to empower young people to be role models by championing equality and inclusion at school and work. 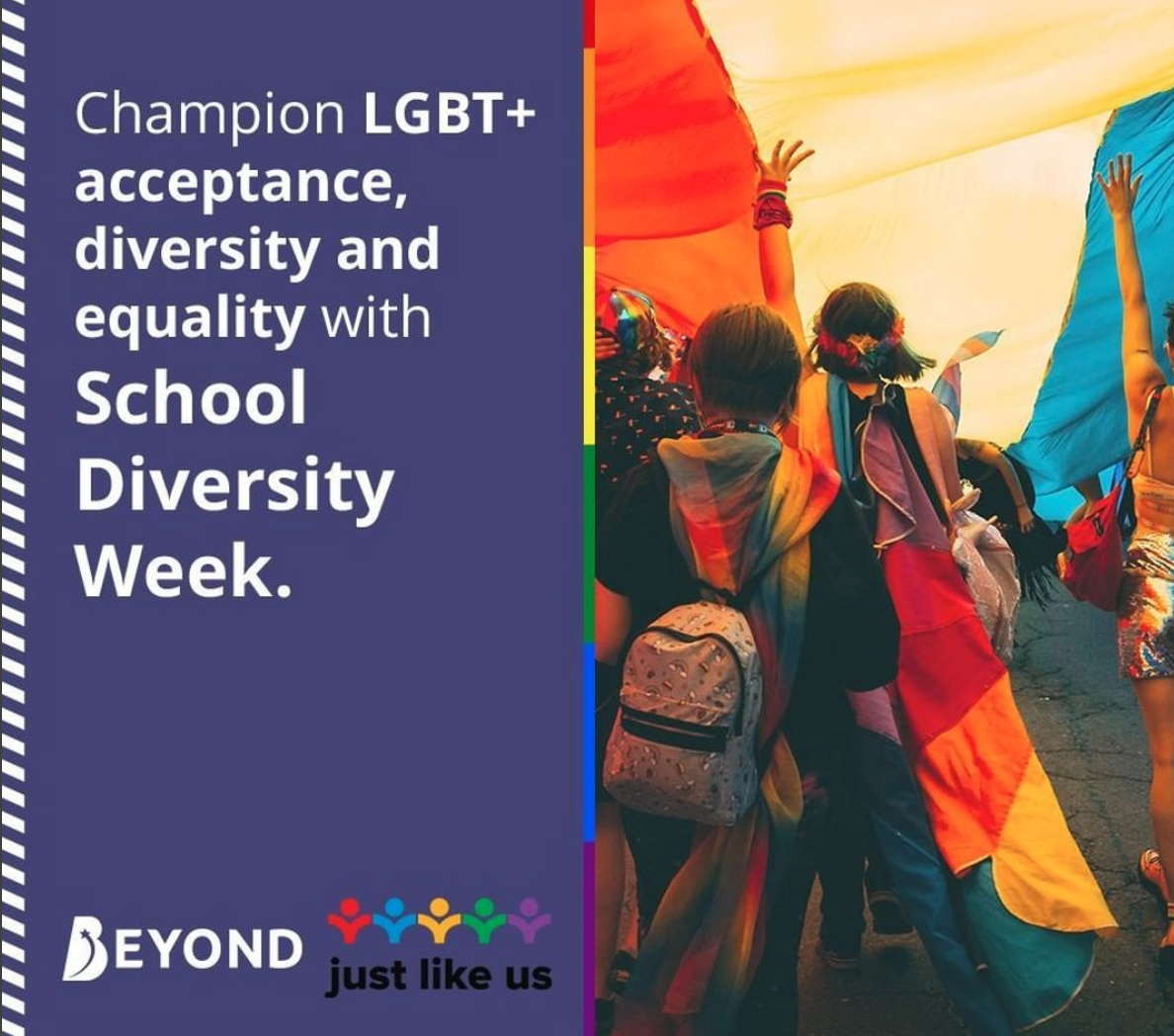 They run a number of programs that challenge prejudice and empower their volunteer LGBTQ+ ambassadors (aged 18-25). They give educational talks and workshops using their own stories to talk about the importance of LGBTQ+ equality including their Pride Group program, which helps schools to set up their own LGBTQ+ and ally clubs.

They also host School Diversity Week, which is the national celebration of LGBTQ+ equality in education, an event that encourages teachers and pupils across the U.K. to tackle homophobic, biphobic, and transphobic bullying by organising activities that celebrate people from the LGBTQ+ community.

They recently began their journey with Salesforce using the Power of Us program. Their Salesforce pro bono team helping them with their implementation is made up of members from Outforce, Salesforce’s employee-led equality group for members and allies of the LBGTQ+ community.

The Nonprofit Success Pack (NPSP) will be a key pillar of support when their volunteering and education teams are creating workflows and processes that will automate elements of their engagement with both volunteers and schools/colleges.

On the fundraising side, they’re creating processes and workflows to ensure they are capturing income data and reporting on it accurately.

We are delighted with the pro bono support received from the Power of Us program. As a small charity, with limited in-house technical resources, the team at Salesforce is helping us to configure our database and streamline processes across a number of our teams, which is revolutionising the way we are working. Ultimately, this is freeing up our staff capacity, to enable us to spend more of our time directly delivering our services and benefiting more LGBTQ+ young people. Thank you!

Donate to Just Like Us to support the incredible work they’re doing to fight homophobia and bullying in schools and the workplace.

In 76 countries, homosexuality is illegal. On average, 1,500 LGBTQ+ refugees from those countries come to the U.K. every year. However, even when they arrive in the U.K., they are still not safe from oppression. Their sexuality, gender identity, gender expression, or intersex status, often mean that they are abused in refugee accommodations by other refugees.

Micro Rainbow opened the first safe houses in the United Kingdom dedicated solely to LGBTQ+  asylum seekers and refugees. Micro Rainbow also offers Social Inclusion activities to curb extreme isolation often faced by their beneficiaries. In addition to offering a safe haven, they work with third-party and private-sector partners to provide one-to-one support over a period of six to twelve months to prepare and review a Moving On plan to help these refugees find employment. 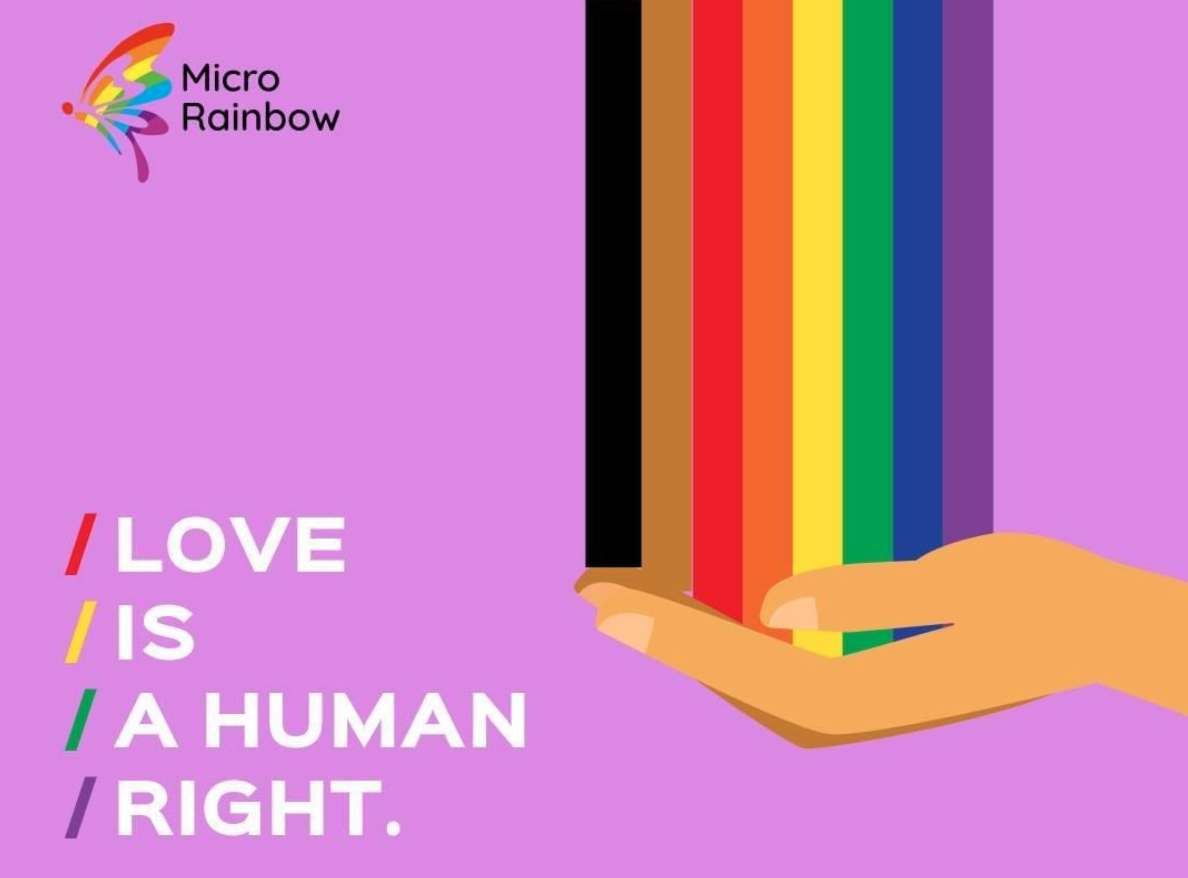 A group of Outforce members have been supporting Micro Rainbow’s Moving On program by hosting quarterly workshops around CV writing and developing interview skills to help LGBTQ+ refugees on their path forward to find employment. Since the COVID-19 pandemic hit, the Salesforce volunteer team is now hosting virtual workshops instead of in-person events to continue mentoring during the lockdown.

Our beneficiaries have really enjoyed the workshops with the Salesforce team and have come away with lots of constructive feedback that they can put to practical use when looking for work. Starting a new life in a new country is daunting so knowing what to expect in interviews and how to write a good CV are key skills in helping them find work here in the U.K.

Many LGBTQ+ nonprofits coordinate their annual fundraising efforts around Pride Month in June when visibility of LGBTQ+ people, their rights, and concerns are at the forefront. COVID-19 has meant that many of these events were cancelled and could look drastically different next year, too. To celebrate Pride Month this year, consider making a donation to the nonprofits featured above or to an LGBTQ+ cause you care about.

Are you working for a nonprofit that is looking for pro bono support or expertise? We might be able to help! Apply for support through our Pro Bono program, which combines two of our greatest assets – technology and the talent of Salesforce employees – to help organisations maximise their use of Salesforce. 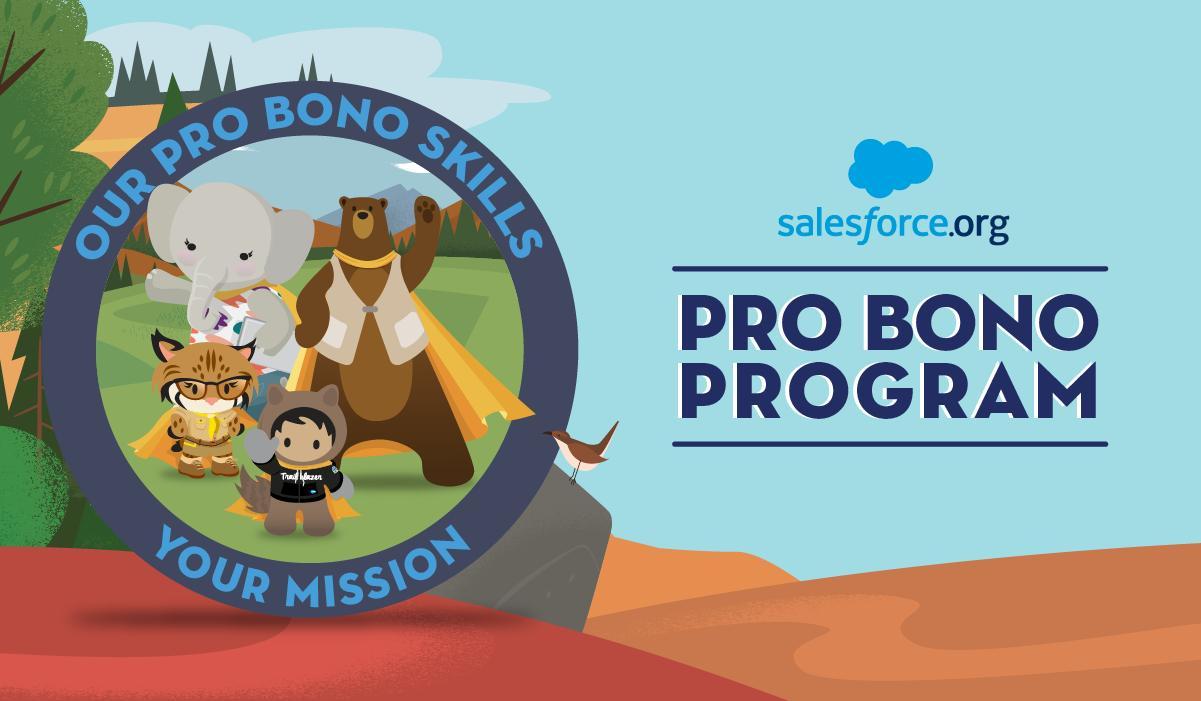