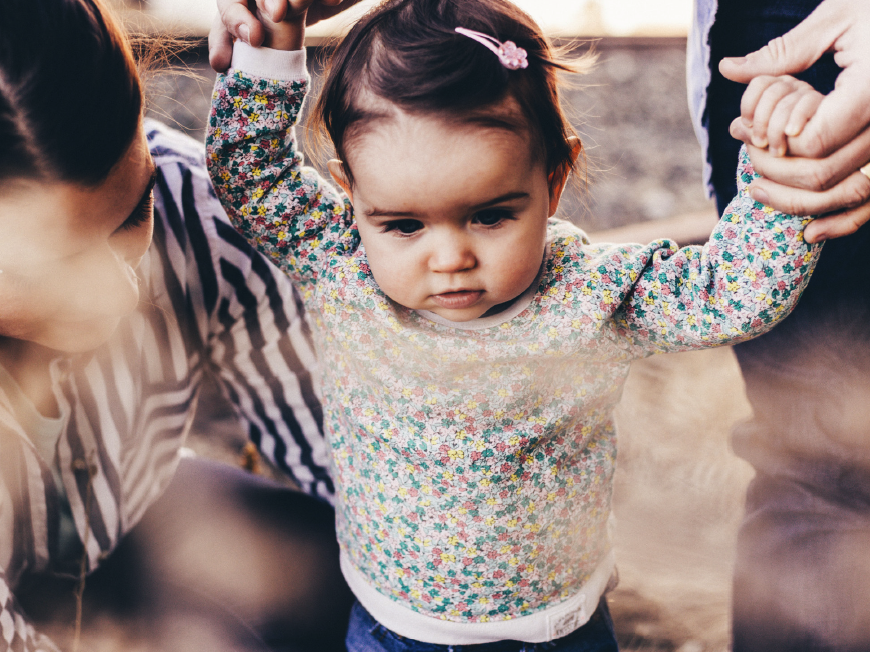 Great Ormond Street Hospital Charity (GOSH) is powered by amazing people. As well as 2,000-plus volunteers around the world, more than 350,000 individual and corporate sponsors run marathons, undertake skydives, bake cakes, fill collection boxes, award grants, and bequeath estates to raise around £100 million a year for the charity.

These funds support the work of London’s world-famous Great Ormond Street Hospital, which welcomes an average of 619 seriously ill children and performs 53 life-changing operations every day.

From funding state-of-the-art medical equipment to supporting clinical trials and construction projects, the charity enhances the hospital’s ability to transform the health and wellbeing of children and young people, giving them the best chance to fulfil their potential.

Although the NHS is the primary source of funding, this extraordinary hospital has always depended on charitable support since it was founded in the 1850s with just 10 beds. But competition for donations is getting tougher as demands on supporters’ time, goodwill, and incomes increase. Fundraising is about people and relationships – but nonprofits also need trusted data and insights to support decision-making to drive the best fundraising results.

To maximise its fundraising potential, the charity is blazing a trail in donor stewardship. With more than 350,000 active individual and corporate supporters as well as 2,000 volunteers around the world, building and maintaining relationships is a massive undertaking. And the charity’s old systems were simply not up to the job.

The charity has also integrated its ‘grants shopping list’, which means supporters details and donations can be recorded against specific items of charitable expenditure, such as children’s play equipment or medical research initiatives, based on supporter preferences. This integration has cut administration by 50% and will enable the charity to keep supporters updated on how their donations have helped the hospital and sick children.

By personalising supporter communications and improving relationships, the charity hopes to increase average gift values. As well as making it easier to track donations, the charity also wants to make it easier to receive donations. It has launched an Apple Pay app that enables supporters to make a donation in a matter of seconds. The app was developed and deployed in just three weeks using Heroku and Node.js.

The value of having one trusted source of truth

GOSH had a plan to gather and retain the best data possible and ensure it was reliable, up to date and complete, thus taking advantage of every possible fundraising opportunity.

To stay ahead in the increasingly competitive nonprofit sector, the organisation needed to transform both its systems and processes. All important data is now captured in Salesforce and made accessible to everyone who needs it. As a result, the charity has full visibility of its operations, enabling deeper relationships with supporters and greater efficiency.

Having one trusted source of information means that manual tasks, such as reconciling data, are far less labour-intensive than they used to be. As a result, the charity’s finance team is evolving into a function that can support fundraising with smart data analysis in real-time.

GOSH Charity’s donation funnel is entirely managed via Salesforce. Leads are categorised in terms of background, capacity to give, and other factors, before being assigned to a fundraising team and managed in a personalised way.

As part of its trailblazing transformation, the charity transferred more than 100 million historic records, which it can now interrogate to drive greater business intelligence. For example, the team can compile a holistic view of all supporters across all fundraising streams, which helps improve stewardship. In the past, it took five hours to pull together information on major donor fundraising, which accounts for around 35% of the charity’s annual income. With Salesforce, this static monthly report has been transformed into a 24×7 dashboard. 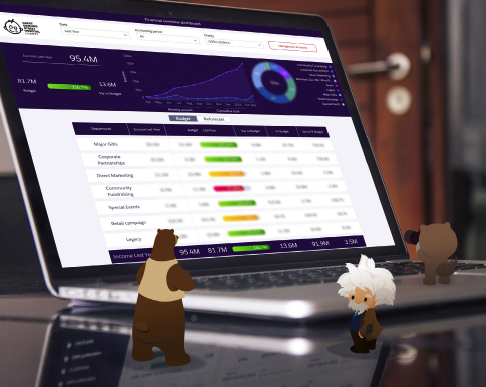 GOSH Charity has already started to take this data analysis one step further thanks to AI. With Einstein Analytics, it can optimise decision-making and improve the overall financial contribution being made to the hospital.

Support from the charity helps to elevate GOSH from a national resource to a global centre of excellence in paediatric care. Every extra pound raised helps the hospital continue to achieve pioneering medical breakthroughs that change the lives of thousands of children – and change the world.

Want to take a deeper dive into how GOSH Charity is harnessing the power of Salesforce?

Higher Education 5 Myths That Are Sabotaging Your Major Gift Strategy