Building Amongst the Temples of Angkor Wat

For the last three years I have been fortunate enough to take some time out from work and head to Cambodia as part of Salesforce.org volunteer program. To be honest, three years ago when the opportunity to be part of the APAC Cambodia Volunteer trip came about, I not only wanted to volunteer and give back, I also thought it was a great opportunity to explore more of Asia and in particular see Ankor Wat.

Little did I know how much this trip would affect the way I think about volunteering and how my passion to help the people of Cambodia would develop!

In 2012, there was a group of about 20 of us from Singapore, Australia and China who were going to work with the Treak village.

A little bit about the Treak Village:

Treak Village consists of 1,800 people living in 331 families.  Almost a third of the families are on the official government poverty list, which means they earn less than 40 cents per day and 35 families are classed as living in extreme poverty; this means that they have no land, no job, no savings and no support from family members.

Families living in poverty find it very hard to afford to send their children to school, this means they cannot get good jobs when they grow up and the cycle of poverty starts all over again.

The job we were tasked to do was build two additional classrooms; a daunting task given that the majority of the group had little or no building experience. Yet with the help of the local team we had completed them within the week. 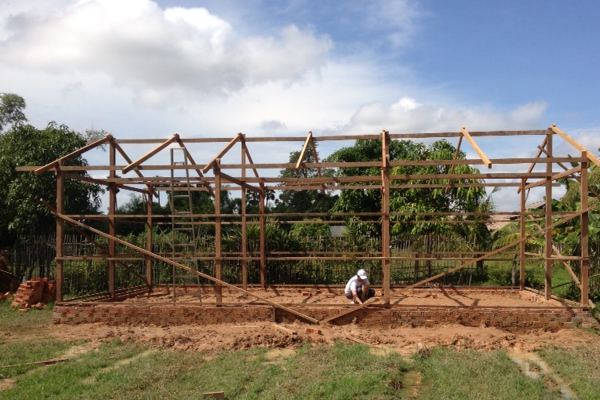 The following year I was unable to join the Salesforce team as I had work commitments, however, I was able to join another group from Singapore that was doing similar work out of Phomn Pehn, with the Tabitha Organisation.

It was during this trip that my passion and dedication to continue to help the people of Cambodia was realized. We have all read about the things that went on in Cambodia and yet it is not until you’re actually there, and you see things like Security Prison 21 (S21) or the Killing Field sites that you fully understand it.

Listening to the people, who were children at the time of these endurances and to see their drive and determination to make a difference today, was truly inspirational. 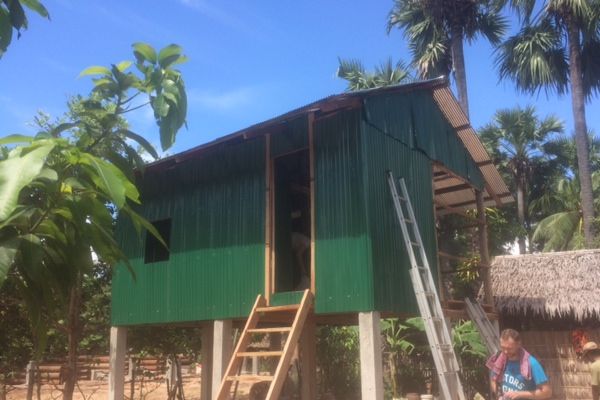 In 2014, I spent a total of 12 days in both Phnom Penh & Siem Reap with the Tabitha Foundation. I was part of a group of 42 people that funded and finished the building of 36 houses in a village two hours outside the capital.

After that we headed to Siem Reap to join 17 other Salesforce staff, where we built a house from the ground up, for a family of eight that were previously living in a thatched roof hut that was falling apart and leaking. Thanks to the guidance and support of VBC (Volunteer Building Cambodia) and some of the local villagers, we managed to build the house within the five days.

It was truly motivating that as we built the house, the family, including the children were close by watching and always smiling. To see a family that is on the poverty line be so happy and content, makes you stop and think deeply about your own life. 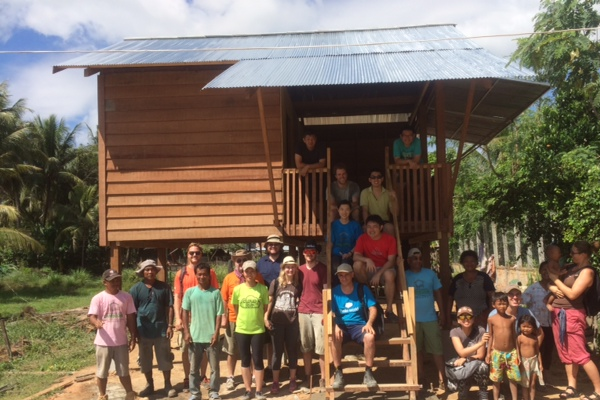 During the build we partook in various rituals with the local monks to ensure the home brought prosperity and good luck. Then, we were part of the final blessing of the house with the family and friends. All this, and then to be treated to a fantastic meal of local food under the house we just built was so heart-warming and inspiring.

Our final day was almost over but because this was not just about building a house, but also about helping a community, we all headed out to the local school, where two years before we built the classrooms.

There we treated the school kids, almost 400, to a party in the school grounds. It was at the party while watching the kids having fun and performing that I knew that the past week spent in this country and the work we did, in some cases directly but mostly indirectly has helped to create a brighter future to the kids and the families of the village. And in my case makes me start planning for more trips next year! 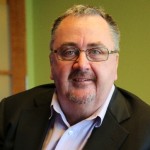 Barrie Steele is the Snr Regional  Manager, Source to Settle APAC, and based in Singapore. Originally from Australia, Barrie has been with Salesforce for just under five years. During his spare time he loves to travel around Asia with his wife and 22 year old son.