Being an Equality Ally: Ask, Listen, and Learn Local History 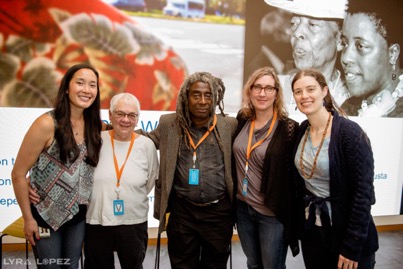 Equality is a core value at Salesforce. We believe that businesses can be powerful platforms for social change and that our higher purpose is to drive Equality for all. Creating a culture of equality isn’t just the right thing to do, it’s also the smart thing. Diverse teams outperform homogeneous ones. At Salesforce, we strive to create workplaces that reflect the communities we serve and where everyone feels empowered to bring their full, authentic selves to work. There is more work to be done, but with the help of our entire Ohana — our employees, customers, partners, and community — we can achieve #EqualityForAll.

Part of advancing equality is understanding the history and cultural context of the neighborhoods where we live and work, and in advancing diverse voices to create a culture of belonging. Behind the changing demographics of Bay Area neighborhoods are important stories and lessons for action today.

I recently volunteered with BOLDforce, one of the employee resource groups at Salesforce, to host a film screening of “Welcome To The Neighborhood,” a short documentary film about Mildred Howard, an artist who is forced to move after her landlord raised the rent by 50%.

I learned that Mildred is the daughter of legendary Berkeley activist Mable Howard. Mable came with her husband to the Bay Area to work at the Hunter’s Point shipyard in San Francisco during World War II. At that time South Berkeley was home to many black families who worked at the shipyards. Her mother Mable Howard was a charismatic and influential community figure, who interestingly held no political office but helped build coalitions to advance social justice. In 1968, Mable Howard spearheaded a lawsuit against BART, which spurred them to build the BART tracks underground in South Berkeley to prevent train tracks dividing the city along racial lines. Due to the impact Mable has had on the community, many folks have fought for Ashby BART to be renamed the Mable Howard Station. For many years, achievements by black Americans have gone unnoticed or unappreciated – which you can help remedy by signing the petition!

After the film screening, Salesforce employees heard from three panelists to discuss the nature of gentrification in the Bay Area.

What helps is asking and listening to the stories of people who already live there. What are they struggling with? How can you help? It’s OK to not have the answer. See what neighborhood activities are already going on, or host a potluck or event and meet your neighbors yourself!

Advancing Social Justice: Lessons from the “Welcome to the Neighborhood” Panel 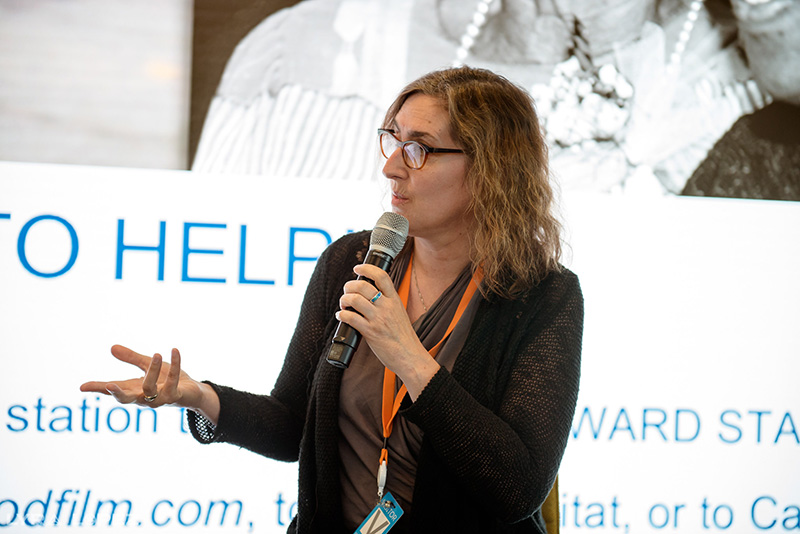 “Unless you’re handing out evictions, don’t think of yourself as a gentrifier. Connect with older residents. Find ways to be a good new neighbor. If there is a struggle in that community, ask how you can help!” – Pam Uzzell, filmmaker and producer, Welcome To The Neighborhood 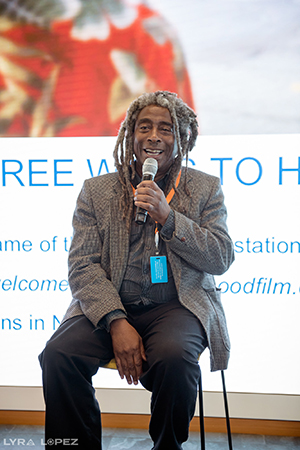 “Get outside your comfort zone.” – Willie Phillips 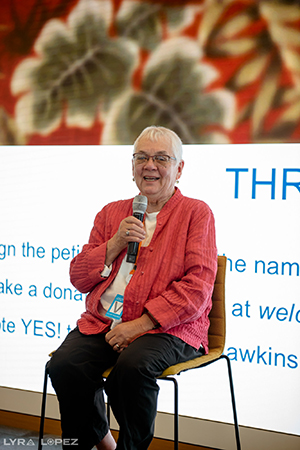 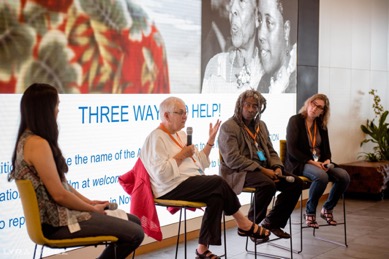 There is a strong sense of resilience and community among folks who have called South Berkeley home for many generations. Residents are fighting hard for affordable housing and rallying to ensure that the heart of the community isn’t cut out as the neighborhood gets “revitalized.” No matter what neighborhood you live in, though, now is a time for being an equality ally.

The panelists recommended the following resources for being an equality ally:

Willie Phillips is a lifelong Berkeley advocate for economic equity and affordable housing. He is an expert on the city’s housing crisis and the challenges and opportunities of building and preserving affordable housing here. Willie is Chair of the Berkeley NAACP Economic Development Committee, a board member of Resources for Community Development, the City of Berkeley Revolving Loan Fund and a member of the Friends of Adeline in South Berkeley.

Margy Wilkinson is an active member of Friends of Adeline, a South Berkeley community group that works to advance affordable housing and other issues that predominantly impact low income people of color and people with disabilities. She is also in the film “Welcome to the Neighborhood” and is quoted in this Berkeleyside article about local development and this one about Friends of Adeline.

Pam Uzzell is an award-winning documentary producer, director and editor. Her most recent documentary, Welcome to the Neighborhood, won the Grand Festival Award at the Berkeley Video Film Festival and will be broadcast on KQED’s Truly CA series. A graduate of Brown University, with an MFA in Cinema from San Francisco State University, Uzzell has also worked on over twenty feature films in post-production, including Godfather III, Terminator 2, and Dead Poets’ Society.