Focus and Engage: 5 Ways to Get More Value From Your Digital Marketing Investment 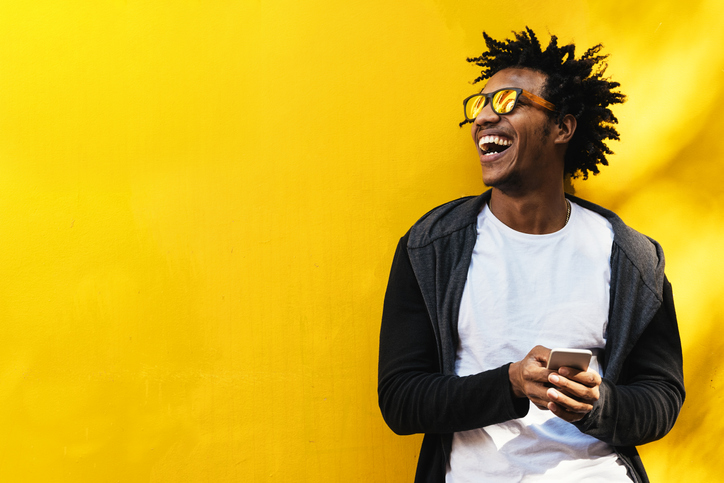 Finding new ways to engage with supporters can be tough, not to mention connecting with millions of potential donors. If you need some inspiration to spice up your digital strategy, you’ve come to the right place! And even better – most of these tactics are not going to make a big dent in your marketing budget.

Did you know that qualifying nonprofits can get up to $10,000 of monthly advertising free each month through the Google Ad Grants?

Just one day spent posting Google Ads bought one homeless charity around 84% as many donors as a Facebook campaign – but without the big spend. Yet research by Salesforce.org shows that only 40% of nonprofits are using paid search as part of their digital marketing mix.

Google Ads are like road signs, pointing potential donors in the right direction. A small time investment to learn the basics and set up your campaign will open up an engaged audience who are actively searching for charities.

With the right keywords and some slick content, Google Ads can be a great addition to your digital strategy.

While you won’t capture any leads for your pipeline, you can still raise funds and awareness. Take the opportunity to personally send a thank you message – adding a small personal touch always makes a big difference.

Use video to spread your message online

Social media users are huge consumers of visual content – more than 80% say they regularly watch videos online. With so many videos competing for attention, make sure yours stand out. Keep them short and snappy, and think about where people will be watching. Adding subtitles, for example, will help you engage with an audience on public transport or in restaurants who might be watching without sound.

Creating video content doesn’t have to eat into your budget either; there are plenty of cheap or even free options available.

Email more, but ask for less

Data protection regulations haven’t dampened donors’ appetite for emails. And many nonprofits cite email as their most valuable channel for connecting with subscribers.

Emails are still the most popular way to maintain regular one to one contact with donors and build relationships, but many nonprofits fear sending too many. In fact, more emails don’t mean more people hitting unsubscribe – you could even consider sending more.

If you’re only sending four emails per year and each one is asking for a donation, you risk being that friend who only gets in touch when they want a favour. Instead, send regular emails to thank and update them on what you’re doing, share success stories and schedule a donation request every fifth or sixth time you get in touch.

Dutifully posting on social media every day might seem like a good idea, but if you don’t have a particular message or goal, ask yourself if there’s real value to your strategy. Fewer, more targeted posts with strong, informative and creative content will grab people’s attention.

And don’t just post – engage! Join in the conversation with your donors. Use social listening and monitor keywords to find prompts to get stuck in and raise awareness. People might not see the connection between your organisation and the issues they’re facing without a helping hand.

There are also a lot of free online tools to make your life easier. Google Analytics, for example, can measure the quality of web traffic and tell you how visitors are spending time on your website. Meanwhile, dashboards in Google Adwords can help you work out your conversion rate and identify which campaigns and strategies are most effective.

Want to learn more about building a digital strategy that delivers impactful results?

We’ve learned a lot in the past year, now let’s apply our newfound agility and jump into digital to have…

With multiple global stakeholders and numerous donation channels, the WHO Foundation turned to Salesforce.org partner Nexell for a solution tailored…

Are emerging digital income streams merely an evolution of the traditional? Here’s how nonprofits can be empowered to innovate at…