According to research by the Fundraising Effectiveness Report, overall charitable giving grew by 1.6% over the past year. However, online giving, as tracked by nonprofits fundraising with DonorDrive, grew 9x that—by 15%—over the past year. Giving online is also by far the most popular way to donate, across Millennials, Gen X, and Boomers, with 78% preferring it over other ways to donate.

One creative way to engage supporters online is through fast-growing charity livestreaming, or streaming for short. Why? Mobile-obsessed young adults love video and social content. Online streaming platforms like Twitch are fast gaining attention, with millions of hours of video watched per month. Lucy Bernholz at the Stanford Center on Philanthropy and Civil Society has predicted that in 2019, “Giving via video game platforms and streaming sites such as Twitch will get mainstream attention.“ Nonprofits can leverage this growing channel: Streamers on Twitch have raised over $85 million for nonprofits in total, with $30 million raised in 2018 alone.

What’s been missing in general live streaming platforms like Twitch, though, are features that make it simple for fundraisers to integrate fundraising with their streams. That’s where it can help to have tools that give you the ability to closely interact with your supporters and raise more for your cause, like Live Fundraising by DonorDrive.

Why should your charity encourage fundraising through streaming?

According to a Twitch survey, 78% of their users want to see more charity streaming. Audiences want to know about causes and help support nonprofits in their missions. We’ve already seen substantial growth in charity streaming. By late February 2019, nonprofits fundraising with DonorDrive saw more than 15,000 fundraisers connect Live Fundraising. This is having a big impact in overall fundraising, since streamers are raising 243% more than those who don’t connect. Nonprofits on DonorDrive saw a 21% year-over-year increase in the total raised by supporters who turned on Live Fundraising. Many organizations, even those with traditional events, are adopting streaming to drive more fundraising during these events. 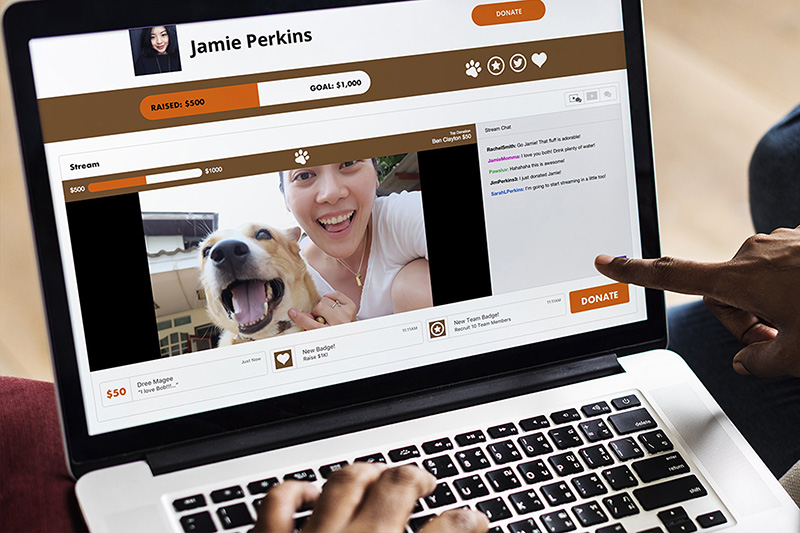 Want to get started? Here are 5 tips to start fundraising through streaming.

2. Make it simple for streamers to set up fundraising
Prompt your fundraisers to connect their stream to their fundraising page. Also, create a step-by-step guide to help streamers to get started for those new to streaming. The easier you make it to connect streaming and fundraising, the quicker your supporters will start using it.

3. Equip your supporters to tell your story
The better you provide your fundraisers with messaging, media, and branding, the better they’ll succeed. They’ll need talking points, impact statements, and examples of what a dollar can accomplish. One way to do this is by embedding your stream into their fundraising page that’s branded for your organization, get real-time alerts to keep viewers engaged, and customize their streams with built-in, branded assets.

4. Connect your tools so that you can leverage your data
Check to see if your streaming platform has a bulk export API. This will make it easy to easily sync data into platforms like Salesforce.org Nonprofit Cloud, including custom fields and form questions. Connecting DonorDrive with Salesforce will give you a bigger picture of your streamers’ impact on revenue.

5. Create a great experience
For streaming-based fundraising, it helps to pick a tool that enables you to serve donors, staff, and fundraisers equally well. Some of the most useful functions in live streaming are ones that make it easy to recognize donors for their donations in the stream, ways for donors to give directly in-stream, data integration with Salesforce, and assurance that the money makes it to the charity. DonorDrive is an official Salesforce.org AppExchange Partner. Find their app, DonorDrive, on the AppExchange. 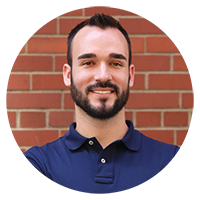 Ben Clayton is Product Integration Developer at DonorDrive. He’s responsible for building the DonorDrive App for Salesforce. Ben came up with the idea of DonorDrive’s Live Fundraising™ and was instrumental in seeing the feature come to life.