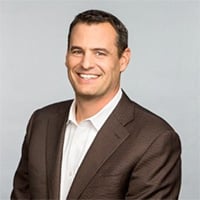 Today, we are often inundated with news and stories that can make us feel frustrated, anxious, and divided. At the same time, there is so much good happening all around us that doesn’t always make the headlines. I work with people every day who are doing amazing things and changing the world for the better.

So at the end of the year, I like to share a few snippets from some my favorite stories of amazing people transforming their communities, driving impact, and restoring hope where it is needed most. I hope they remind you that we are all empowered to create positive change in the world.

1. Coalition for Queens: Opening Doors and Closing the Skills Gap

I’ve always believed that technology can create a path to equality. One nonprofit that proves this every day is Coalition for Queens in New York.

The organization offers talented adults from underprivileged backgrounds the chance to gain valuable tech skills and make a huge leap forward in their careers. The typical Coalition for Queens student is making $18,000 a year when they enroll in their “Access Code” training program. 10 months later, they’re able to enter the tech sector making $85,000 on average. 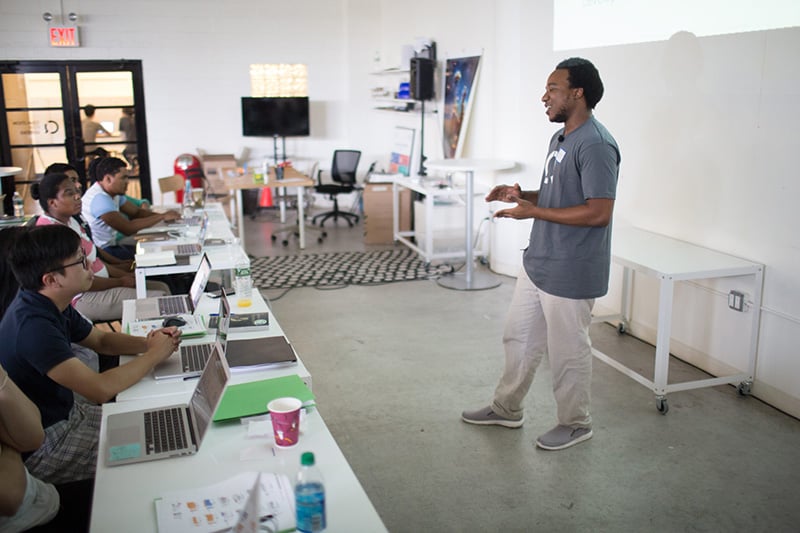 One of the highlights of my year was spending time with C4Q’s founder, Jukay Hsu. Originally from Flushing, Queens, he went to Harvard and then served as an Army captain in Iraq, before returning to Queens with a vision for making a difference in the community he grew up in. What an unbelievable journey!

Jukay’s mission and vision are an inspiration to me: “Tech is about enabling others in solving problems, and we can be at the forefront of that. We want New York’s tech community to be representative of the larger community.”

A big accomplishment for the Salesforce.org Technology and Products team this year was launching Salesforce Advisor Link, our new solution for higher education that empowers advisors and students to connect like never before.

At our annual Dreamforce conference, we asked some of the schools that are piloting Advisor Link to join us for our Higher Education Keynote. One of those schools was University of Florida. We heard from Tammy Aagard, AVP for Enrollment Management, and Dave Gruber, Associate CIO. It was great to hear their positive feedback on their first look at Advisor Link.

But there was another story that Tammy shared which really struck me: “The University of Florida is offering free courses to college students displaced by Hurricanes Maria and Irma in Puerto Rico and the U.S. Virgin Islands. We’re using Salesforce to enroll those students and track their credits until their home institutions are back up and running. It’s an important way we’re providing access to a population in great need.”

I applaud the University of Florida for acting quickly to make sure displaced students can continue their education in the wake of this disaster. It’s one of the many ways our community came together this year to support those affected by the hurricanes, including our commitment to raise $1 million in partnership with UNICEF and ComPRometidos.

3. Austin Independent School District: Giving Every Kid a Chance to Learn and Grow

Another big step for Salesforce.org this year was introducing Salesforce for K-12. One of the early adopters of Salesforce in the sector is Austin Independent School District. AISD has brought the Connected School vision to life and showed us what’s possible.

Many people know that Austin is a foodie town, but many of AISD’s students struggle with hunger on a daily basis. AISD is taking a unique approach to raising the funds necessary to make sure every student has the food and supplies they need. They created a new Office of Innovation and Development, which has adopted Salesforce as an integrated fundraising platform. In the 2016-17 school year, AISD raised $9 million from over 1500 donors and grants.

See how AISD is innovating:

I’m constantly amazed by social innovators who come up with out-of-the-box ways to customize the Salesforce platform and other technologies. I’ve seen nonprofits who use Salesforce to track trees planted in California, toilets installed in Kenya, and cows raised in the Netherlands. But until this year, I’d never heard of monks using Salesforce! 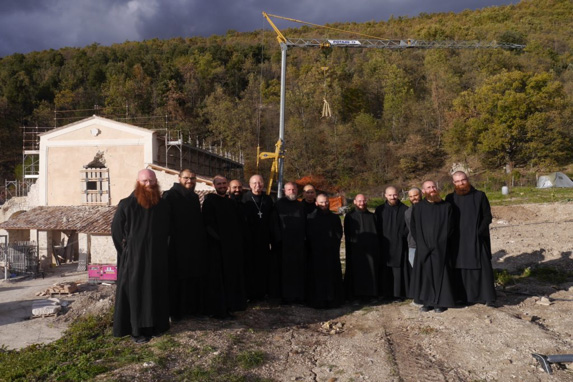 After an earthquake in 2016 destroyed a monastery in the Italian town of Norcia, the monks there saw a surge in support and outreach from people across the globe who wanted to help them rebuild. With help from two Salesforce pro bono volunteers, the monks are now using Salesforce to manage fundraising and communications with their supporters.

5. Community Love: A Surprise Announcement on the Dreamforce Stage

In 2015, Jessie Rymph got the news that her boyfriend, Zach Nodstal, had been laid off from his job. Jessie was already a member of the Salesforce nonprofit community, and she encouraged Zach to start learning the Salesforce platform through Trailhead. In less than six months, Zach landed his first job as a Salesforce administrator!

Fast forward two years. Zach is now in his second nonprofit admin role, is an active member of the Power of Us Hub, and serves as a Seattle Nonprofit Community Group co-leader.

We invited Zach and Jessie to the stage at Dreamforce this year during our Nonprofit Keynote. To everyone’s surprise, Jessie got down on one knee and proposed — in the middle of our Dreamforce Keynote! Check out the video below (spoiler: he says yes!)

The Future is Bright

I believe that what unites us is greater than what divides us. You can feel it in stories like these.

2018 is going to be another amazing year for social changemakers. We have many things to look forward to: Higher Ed Summit 2018, our launch of Philanthropy Cloud, and much, much more.

But for now, let’s take time to reflect on the year behind us, connect with our loved ones, and recharge our batteries. Because next year, we have a lot of good to do.

About the Author
Rob Acker is the CEO of Salesforce.org, where he’s focused on delivering world-class technology to nonprofit and education organizations, driving community engagement and distributing strategic grants to communities around the world. Since 1999, more than 30,000 nonprofits use Salesforce technology for free or at a discount, Salesforce employees have participated in 1.8 million hours of volunteer time, and more than $137 million in grants have been delivered.

During his time at Salesforce.org, Rob created a revolutionary self-sustaining business model with Salesforce’s support that allows nonprofits and education organizations to leverage technology, community engagement and grants to accelerate their mission. Salsforce.org has since increased its grants by four times, its customer base by 10 times, and has become a leading corporate social enterprise focused on improving communities around the world. Rob’s visionary approach has led to Salesforce.org being named one of the top corporate philanthropies, according to San Francisco Business Times.

Prior to joining Salesforce.org in 2013, Rob spent 15 years at Salesforce in various leadership positions—including the first-ever sales manager—overseeing business activities in the United States and EMEA. As noted in Marc Benioff’s Behind the Cloud book, Rob started an industry segmentation strategy which led to the creation of the Small Business, Mid-Market, and General Business Unit. Today, it’s known as the Commercial Business Unit, and has become a leading revenue source for Salesforce. Rob also started the Customer Success Management team, which is now an industry standard in the SAAS community. In addition, Rob served as COO of Data.com. Before Salesforce, Rob worked at Oracle for four years.